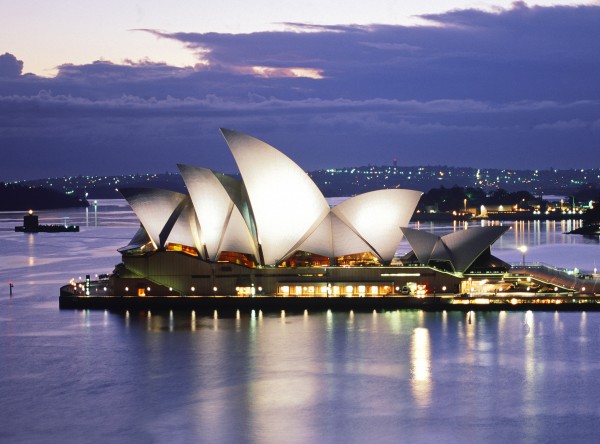 Travel planning and booking site TripAdvisor has announced that the Sydney Opera House has been named the winner in its 2017 Travellers’ Choice awards for Landmarks in Australia.

The Sydney Harbour Bridge cam second in the annual poll, followed by the Australian War Memorial in third place while globally, Cambodia’s Angkor Wat clinched the title of top landmark in the world.

Honour 706 landmarks in 82 countries, award winners were determined using an algorithm that took into account the quantity and quality of reviews and ratings for landmarks worldwide, gathered over a 12-month period.

Janice Lee Fang, TripAdvisor's Director of Communications, Asia Pacific, commented "the Travellers’ Choice Landmarks highlight some of Australia’s most loved attractions that have been highly recommended by the TripAdvisor community all over the world.

"Travellers can make the most out of their experiences at the Sydney Opera House or the Queen Victoria Building with top-rated tours that offer insider access or insights to the attractions, all bookable on TripAdvisor.”

TripAdvisor’s winning list of landmarks includes historically, architecturally or culturally significant attractions that are typically owned or run by a governmental or non-profit organisations.

Top 10 Landmarks in Australia:
1. Sydney Opera House - Sydney
Regarded as one of the greatest architectural achievements of the 20th-century, the UNESCO World Heritage-listed Sydney Opera House is designed to relate as naturally to the Sydney harbour as the sails of its yachts. With 8.2 million visitors a year, the iconic landmark has been home to many world-class artists and sees over 2,000 performances organised in its concert halls, theatres and studios annually.

2. Sydney Harbour Bridge - Sydney
The Sydney Harbour Bridge is the world’s tallest steel arch bridge, with its highest point at 134 metres above the harbour. Affectionately known by locals as the 'coat hanger' due to its arch-based design, the bridge plays an integral part in the city’s transport infrastructure, connecting over 200,000 cars daily from the northern suburbs of Sydney to the city centre. 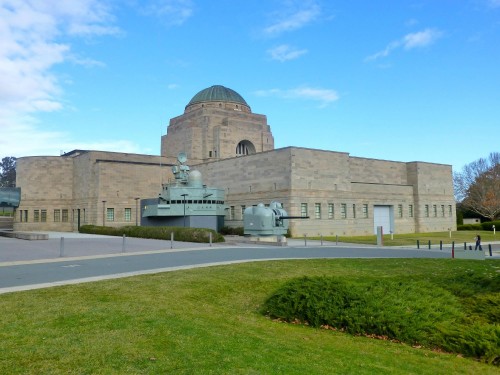 The Australian War Memorial is a national memorial dedicated to citizens who have participated or sacrificed their lives in wars involving the Commonwealth of Australia. The memorial brings together a museum, a shrine and an extensive archive, intended to commemorate, interpret and understand the experience of war and its lasting impact on Australian society.

4. Shrine of Remembrance - Melbourne
Opened in 1934, the Shrine is Australia’s memorial of citizens who served in global conflicts throughout the nation’s history. The landmark’s classical architecture was designed and built by veterans of the First World War and pays a moving tribute to the sacrifices made by fallen soldiers.

6. Block Arcade - Melbourne
Conveniently located at the central business district of Melbourne, The Block is one of the city’s most recognised heritage shopping arcade. Inspired by Milan’s iconic Galleria Vittorio Emanuele, The Block boasts intricate mosaic-tile flooring, a glass canopied ceilings and carved stone pillars, transporting any visitor back to the 19th-century.

7. Port Arthur Historic Site - Port Arthur
Once a major penal colony used to house Britain’s worst offenders, Port Arthur Historic Site has since been restored and features more than 30 buildings, ruins and period homes set amid in 40 hectares of landscaped Victorian gardens. Visitors are encouraged to set aside at least 4 to 6 hours in order to immerse themselves in the rich history of the site.

8. Fremantle Prison - Fremantle
Built by its very first convicts, Fremantle Prison is a six-hectare site that includes cellblocks, gatehouse, cottages and underground tunnels. The UNESCO World Heritage has recognised the landmark for being the last and most preserved of the British colonial prisons in Australia.

10. Cape Byron Lighthouse - Byron Bay
The Cape Byron Lighthouse is the country’s brightest lighthouse, standing tall at 23 metres on the most easterly point of the Australian mainland. From the top, travellers can enjoy the panoramic views of the ocean and hinterland on the entire coast, including common sightings of dolphins, turtles and humpback whales. 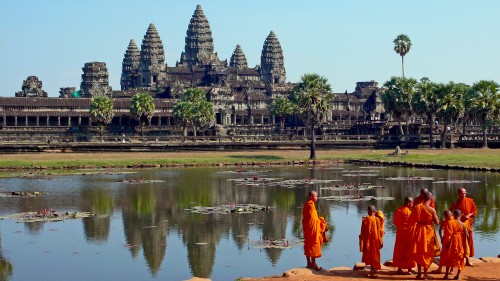 For the complete list of the 2017 Travellers’ Choice Landmarks winners, as well as reviews and candid traveller photographs go to www.tripadvisor.com/TravelersChoice-Landmarks.

TripAdvisor is the world’s largest travel site, enabling travellers to unleash the full potential of every trip. Travelers can read the latest reviews and compare prices from more than 200 sites to find the lowest prices on the right hotel for their trip at www.TripAdvisor.com.