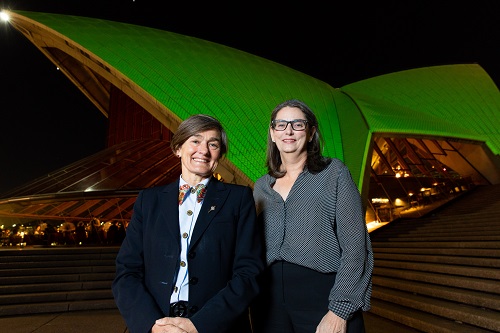 Achieved at the end of last month, the Opera House successfully reduced its carbon dioxide (CO2) emissions by creating efficiencies in how it manages energy and waste, streamlining day-to-day business and building operations, and offsetting remaining emissions for the year 2017/18 with help from Major Partner EnergyAustralia.

Key drivers to the Opera House’s carbon neutral certification include:

Reducing electricity use by 14% from baseline:
• Replacing incandescent bulbs in the Opera House’s Concert Hall with custom LED lights to achieve a 75% reduction in electricity consumption (2014).
• Implementing a new building management control system to monitor energy and water use and manage climate control (2017).
• Optimising the heating and cooling of the building by replacing chiller units connected to the Opera House’s pioneering seawater cooling system (2017) resulting in a 9% energy reduction. 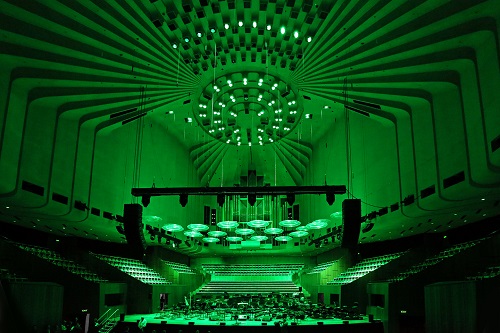 Increasing the Opera House’s waste recycling rate from 25% to 60%:
• Implementing a new waste management program, including the introduction of new recycling streams and transferring food waste which would have otherwise gone to landfill to an organics facility to be turned into energy (2017).
• Rolling out an educational program on waste management for onboarding staff and contractors. 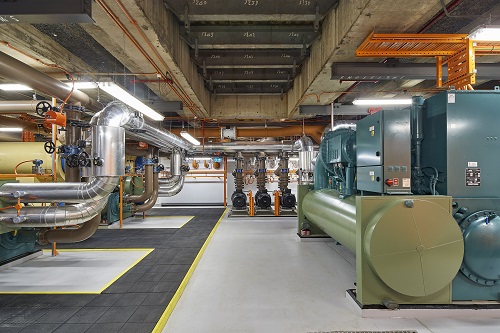 Announcing the achievement, Sydney Opera House Chief Executive Louise Herron stated “sustainability is in the Opera House's DNA. Architect Jørn Utzon incorporated sustainable design into the fabric of the building in the 1960s.

“We aim to honour and enhance this legacy by embedding sustainable thinking into everything we do. I'm proud to announce that thanks to long-term focus, creativity and the support of our partner EnergyAustralia we've become carbon neutral five years ahead of target.

"Each year the Opera House hosts thousands of events and serves millions of meals - producing 5000 cubic metres of waste and using electricity equivalent to 2500 households (16 gigawatts). It's our responsibility to find innovative solutions to reduce our carbon footprint and inspire our community to do the same."

Achieving carbon neutrality was made possible through the support of Opera House Major Partner EnergyAustralia who helped to have the Opera House’s pathway to carbon neutrality mapped out and provided funding to offset remaining emissions with native reforestation and renewable energy projects. 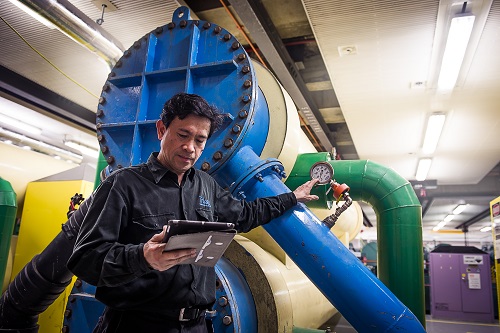 EnergyAustralia Managing Director Catherine Tanna adds “no country on earth can give us a blueprint for the transformation to an energy system reliant on renewables, with low or zero emissions. Our challenge - and our job - is making sure families have access to cleaner, affordable and reliable power no matter where they live or what they earn.

“We’ve shown it’s possible for Australia’s most famous house to offset its carbon emissions, and we’re making it simple for millions of households around the country to do the same.”

The next step in the Opera House’s ambitious Environmental Sustainability Plan (2017-2019) is to reduce its energy use by 20% from baseline, achieve 85% recycling of operational waste; achieve a 5 Star Green Star Performance Rating; and maintain its certified carbon neutral status year-on-year in time for its 50th anniversary in 2023.

To find out more about Environmental Sustainability at the Opera House and its ESP (2017-2019) go to www.sydneyoperahouse.com/sustainability