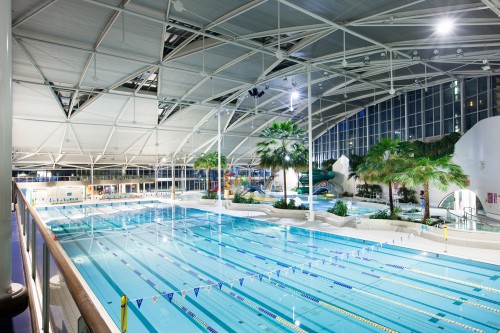 The Sydney Olympic Park Aquatic Centre has this week commenced the trial of a new initiative, ‘Hush Hour’, aimed at creating a quieter and more peaceful environment in the facility.

Launched from 7.30am to 8.30am on Monday (1st October) and set to also be held on Monday 8th October, Hush Hour sees the former Olympic venue minimise music, announcements, maintenance and operational noise while also reducing lighting where possible - but not to a level to compromise safety.

Sydney Olympic Park has a long and positive relationship with Autism Spectrum Australia (ASPECT), working with the organisation to deliver a successful dedicated annual sports carnival over the last 11 years. Hush Hour is an extension of this commitment.

The trial is similar to those successfully implemented in other environments, including Coles supermarkets.

The trial will be evaluated after these first two sessions.