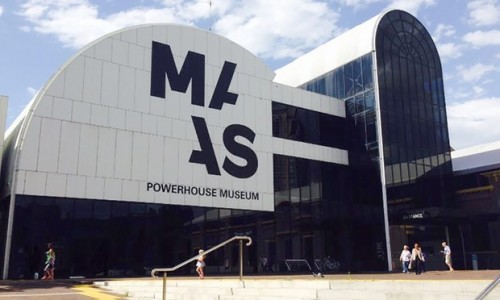 Representatives of Sydney's museum community say selling and relocating the Powerhouse Museum from the inner city suburb of Ultimo to Western Sydney will kill the cultural precinct.

The NSW Government has been looking into moving the popular arts and science museum from its current location to the banks of the Parramatta River.

However, according to the ABC, the NSW Government is reconsidering its plan, first announced in 2015, saying last week that it is considering keeping "some Powerhouse presence at the current site in Ultimo".

Nonetheless, the Powerhouse Museum Alliance remains concerned that relocating or sharing the museum's collection would see the exhibition lose its allure.

Museums Alliance spokesperson Grace Cochrane told the ABC "museums aren't trophies or shopping trollies that can be picked up and moved somewhere else.

"Everybody in the museum world realise it's a stupid idea just to pick it up and dump it just for the sake of property development.

"We utterly and completely oppose it and think it is absolute madness." 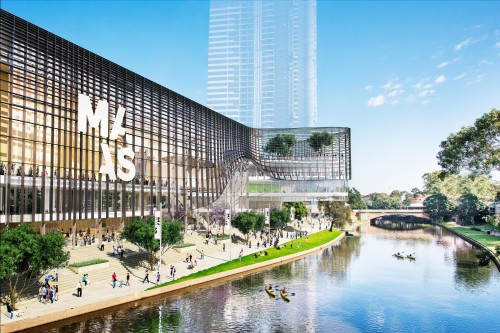 Cochrane said the collection "won't work" in the same way if it is permanently divided at large distances.

While western Sydney businesses have thrown their support behind the proposal, there are calls for Parramatta to establish its own cultural institution.

Patricia Johnson from the Save the Powerhouse lobby group, added "Parramatta has some of the oldest colonial buildings, its unique immigration past and aboriginal history in New South Wales – its diverse community deserves its own.”

A business case is due to be released later in 2017 which the Government will consider in its decision making.

Public consultation on the proposal was also announced lastweek and is due to open later this year.

Images: The Powerhouse Museum in Ultimo (top) and an architect's rendition of the new museum on the banks of the Parramatta River (below).