Sydney Irish Festival cut from two to one day event 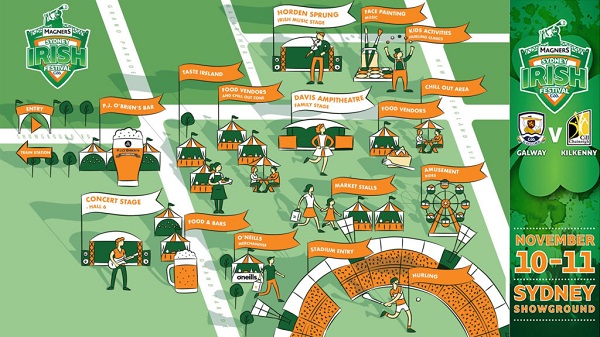 Just days before its staging, the promoters of the 2018 Magners Sydney Irish Festival at the Sydney Showgrounds have announced that the two-day event will now be reduced to a single day.

Although events on Saturday 10th November have been cancelled, the hurling match between 2018 Allianz League winners Kilkenny against Galway, the All-Ireland champions of 2017, at Spotless Stadium on Sunday 11th November goes ahead.

While tickets for what is the first ever hurling match of its kind played outside of Ireland have sold well, Australasian Leisure Management understands tickets for Saturday’s activities - which were to have included hurling clinics, amusement rides, player autograph sessions, children’s activities and a Guinness World Records attempt to make the world’s biggest Irish stew - have not been so popular.

As a result, live performances from Mary Black, urban folk performer Damien Dempsey, electro-folk outfit Saint Sister and traditional Irish music act Lúnasa, all scheduled to perform on the first day of the Festival, have also been cancelled. 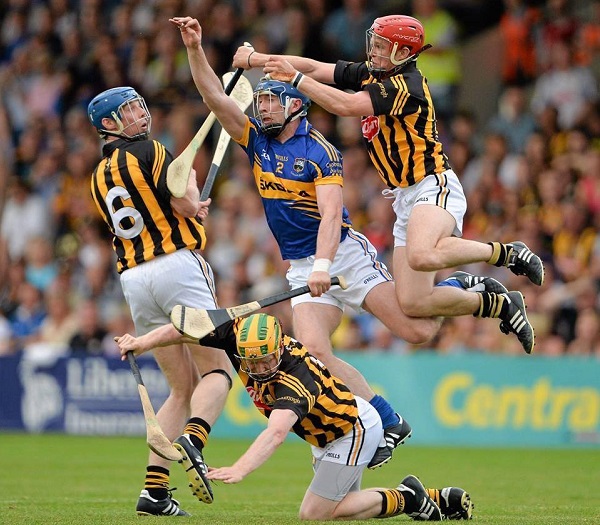 Paul Sergeant, Managing Director of event organiser PSE, has been reported by Weekend Notes as stating "we are disappointed to cancel the Saturday events of the 2018 Magners Sydney Irish Festival and PSE apologises for any inconvenience caused to those who bought Saturday tickets. People who bought tickets for the Saturday will be automatically refunded by Ticketmaster this week."

Sergeant added “we are very much looking forward to the arrival in Sydney this week of Galway and Kilkenny who will battle it out for the Wild Geese Trophy. More than 10,000 are expected for what is going to be a historic occasion with two of Ireland top teams competing in the world's fastest field sport of hurling.

"To make sure fans still enjoy the festival experience we are adding some entertainment and activities to the Sunday which means Sunday will be a bumper day for all concerned.”

People who have purchased a Saturday only ticket will be automatically refunded in full by Ticketmaster.

People who have purchased a two-day ticket will be automatically refunded in part by Ticketmaster for the Saturday.

A fully updated schedule of Sunday's entertainment is to be made available soon at www.sydneyirishfestival.com

Images: The event plan for the previously two-day 2018 Magners Sydney Irish Festival at the Sydney Showgrounds (top) and the Festival will still feature the first ever hurling match of its kind played outside of Ireland (below).