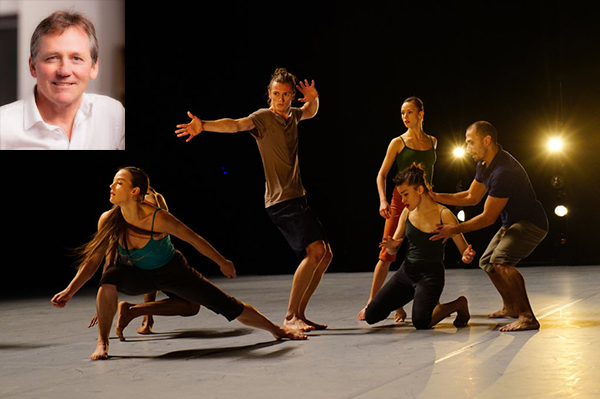 Sydney Festival Chair David Kirk has apologised for the event's handling of a funding controversy which saw a number of artists and organisations withdraw from the Festival over the Festival’s acceptance of $20,000 sponsorship from the Israeli Embassy to stage Decadence - a collaboration between Sydney Dance Company and Israeli choreographer Ohad Naharin of Tel Aviv’s Batsheva Dance Company.

Kirk acknowledged the festival's acceptance of the funding had put some artists in a very difficult position noting "they feel compromised, many of them, and many of them are being pressurised to withdraw their performances from the festival.

"And we're very sorry about that. That is something we would never have wanted to do and we never want to see happen again."

Kirk confirmed it was festival management who approached the Israeli embassy to support Decadance and that he first learned of the funding when he saw the Israeli embassy logo on the printed program adding "I guess we just missed it. I mean, that's all we can say.”

While Sydney Festival regularly accepts sponsorship from foreign embassies and cultural agencies, Kirk advised that the Festival had not considered the ramifications of accepting funding from the Israeli embassy - especially where artists were left feeling unsafe and compromised.

The Sydney Festival Board decided to keep the money with Kirk rejecting the suggestion that the way to quell dissent among festival participants and the wider community might be to return the $20,000 sponsorship to the Israeli government.

Kirk said neither he, the festival’s director Olivia Ansell, nor anyone else would be resigning over the issue, and that the board's current focus was putting on the festival.

"I'm not trying to hide from the fact that this was a mess," Kirk said.

"We should have understood, we should have been prepared to debate this much more fully at the time but we didn't."

Kirk advised private talks had been held between the Festival and those artists and organisations who chose to boycott the event.