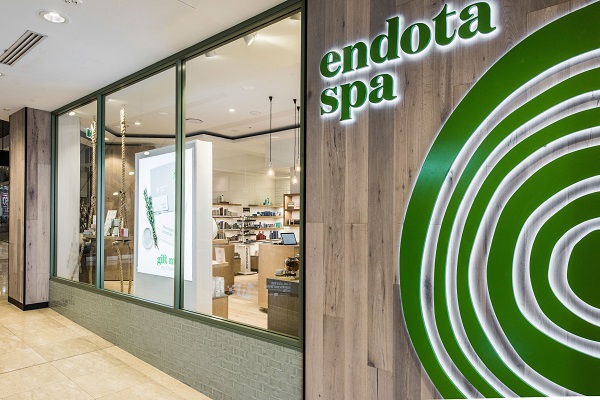 The Fair Work Ombudsman has ordered the operator of a chain of day spas to pay almost $66,000 to 13 employees after admitting they were underpaid and that unlawful deductions were made from their salaries.

The undertaking between the Ombudsman and the company includes follow-up audits later this year and next year at spas at Martin Place and George St in the city, Crows Nest, Paddington, Rozelle and Chatswood.

As reported by the Sydney Morning Herald, the Ombudsman launched an investigation into Endota Spa Sydney after it received requests for help from two skilled 457 visa holders, who alleged the company was making deductions from their pay to cover visa-related costs.

The Ombudsman said the day-spa operator has back-paid $65,939.87 to 13 employees and admits he made unlawful deductions from their salary and underpaid penalty rates and annual leave entitlements.

Fair Work inspectors found the company made unlawful fortnightly deductions from the pay of 13 457 visa workers, totalling $58,025 between May 2014 and February 2018.

Endota Spa Sydney is a franchisee of Endota (No 1) Pty Ltd, trading as Endota Spa, which markets itself as Australia’s largest day spa and employs over 1000 employees in over 100 spas.

The Ombudsman said Endota Spa Sydney and Barbour deducted $250 per fortnight from workers' pay packets, reaching as much as $7000 for each worker. This amount was withheld with Barbour promising it would be repaid after the completion of a set term of employment with Endota Spa Sydney.

The affected employees were foreign nationals from various countries including Poland, Ireland, Britain and Japan.

The Ombudsman said it also recovered $7,914.87 in unpaid penalty rates and annual leave entitlements. It said the company has backpaid all workers in full for the unlawful deductions and underpayments, and had been co-operative throughout the investigation process.

Fair Work Ombudsman Sandra Parker said deducting pay from workers’ salary was only allowed in limited circumstances and must "be principally for their benefit".

Parker stated “businesses can’t use deductions from workers' salaries as a bargaining chip to keep them employed in the business.

"Endota Spa and Mr Barbour have acknowledged their conduct breached the law and we will keep a close eye on their conduct moving forward to ensure they’re meeting their obligations under workplace laws.

“This significant back payment bill should also serve as a warning to all employers that it is not acceptable to underpay migrant workers, or make unlawful deductions. Employers who do this will get caught.”

Under the enforceable undertaking, the company is required to conduct audits this year and next year across its six NSW spa centres to ensure employees are receiving their correct entitlements.

The company must also ensure all managers complete workplace relations training, and will also make a contrition payment of $10,000 to the Commonwealth Government’s Consolidated Revenue Fund.