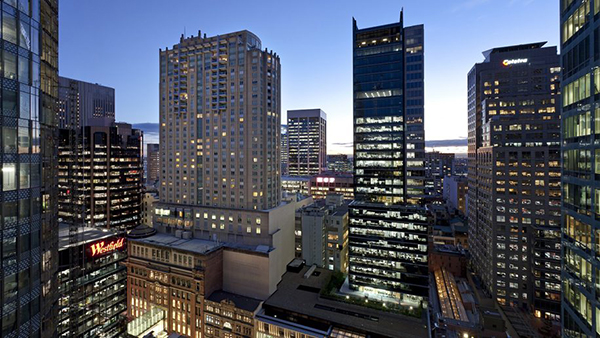 The special surprise ingredient used throughout various dishes and cocktails is honey and honeycomb harvested from its own rooftop beehives.

To help maintain bee populations, beekeeping has become a business in urban as well as rural areas - anywhere there's a rooftop or sheltered terrace, in fact. In the last couple of decades hotels have joined the mission to provide more bee habitat by donating vacant outdoor space to beehives. 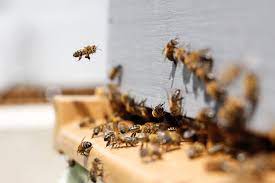 Swissotel Sydney is working with Sydney Bee Rescue, a group of Sydney based beekeepers who are dedicated to bee conservation and the rescue and relocation of bee colonies from places where they are at risk. On their rooftop garden are four beehives, with the bees servicing the nearby Royal Botanic Garden, and supplying Ten Stories with its own freshly harvested honey. Signature dishes include an entrée of miso marinated kingfish, with green apple, shiso, sea grapes and gold leaf honey; main of paperbark roasted spring chicken and dessert of honeycomb crunch gelato with white honeycomb & honey blossom flower.

Ten Stories, the new restaurant at the 5-star Swissotel Sydney in the CBD, launched on Thursday 18th November and is nestled high above the bustling city scape, within a heritage building, 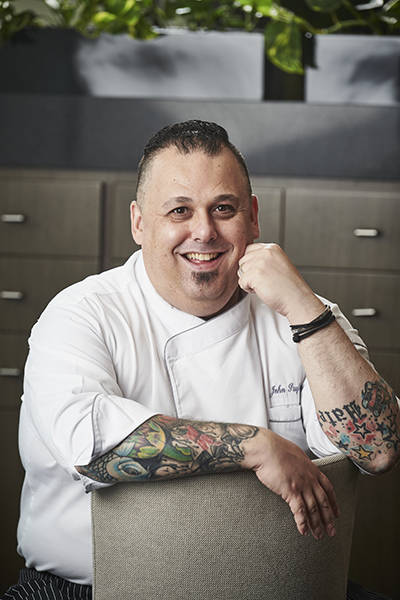 Pugliano (pictured above) has over 25 years’ experience spanning London, Hong Kong, Thailand, India, Dubai, and Australia. His earlier culinary experiences include working at Nobu London, Aqua Restaurants Hong Kong, Langham Place Hong Kong, Fairmont Hotels in Dubai and most recently, Russolini Group in Sydney. Pugliano has featured in several international magazines and television shows, and during his 18-year stint internationally cooking in top restaurants and hotels, has cooked for world leaders in the United Arab Emirates, celebrities in London, fashion and sports icons in Hong Kong, headed up the openings of several top restaurants and 5-star luxury hotels and resorts, and won various restaurant awards to add to his ongoing achievements.

For more information go to swissotelsydney.com.au/bar-restaurant/tenstories/