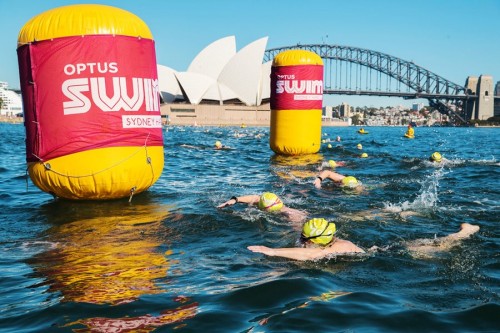 Swimming Australia has announced that participants in the inaugural #AustraliaSwims campaign have completed the circumnavigation of the continent, with swimmers having achieved pledges covering a distance of 39,113 kilometres.

A Swimming Australia announcement advised “thank you to everyone involved in our inaugural #AustraliaSwims campaign, we couldn’t have done it without you.

“From all the way up in Darwin to right down south in Launceston, Mandurah on the West Coast to Ulladulla on the East Coast; people all across Australia jumped in the water to take part in #AustraliaSwims.”

In all, participants from the ages of four to 96 years took part in 721 swimming experiences around the country.

These included the campaign’s first event, the Optus Swim Sydney Harbour on Saturday 20th January that saw over 1,000 swimmers participate in distances of 300m, 750m and 2km. 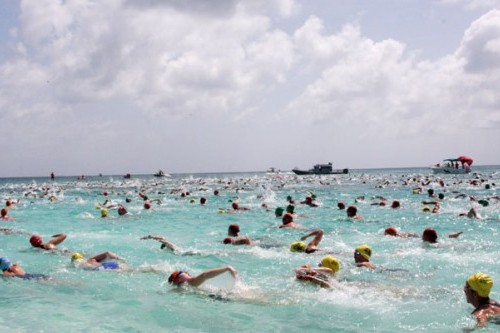 The campaign also involved the 2018 Australian Open Water Swimming Championships from Friday 26th to Sunday 28th January, at which the nation's best open water swimmers battled it out at Brighton Beach in South Australia during four days of racing, across 10km, 7.5km and 5km distances.

Staged from from 20th to 28th January, the campaign presented all Australians with opportunities to get involved - from swimming in their backyard pool or local beach, challenging themselves in an event or getting off the beaten track to explore a hidden swimming hole or river.

Swimming Australia President John Bertrand AO said Australia Swims aims to re-energise and capture Australia’s passion for swimming and the water, advising “summer in Australia is synonymous with swimming, it is a favourite pastime across the country with so many personal memories and moments centred at the beach or the pool.”