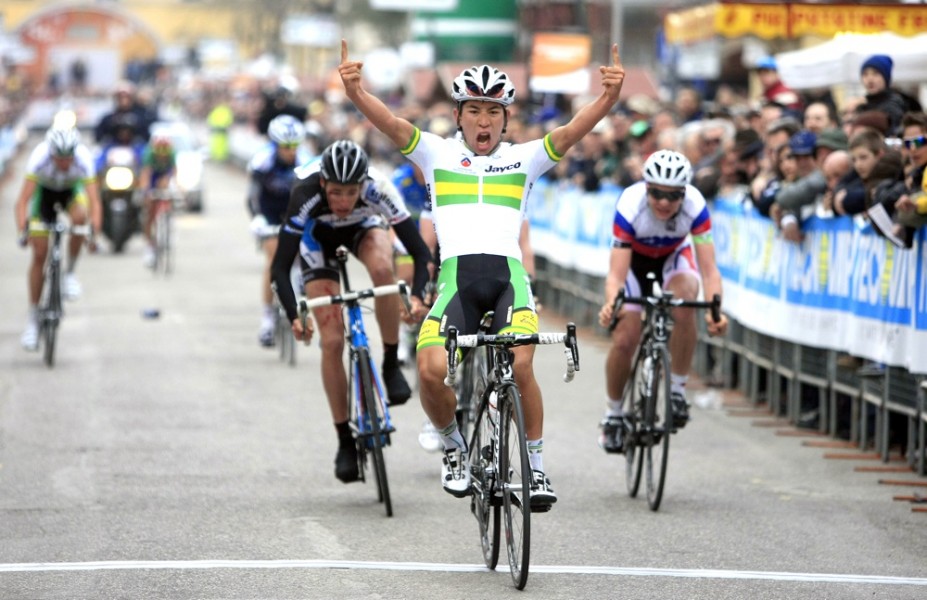 In a good sign ahead of the 2016 Rio Olympics and Paralympics, swimming and cycling dominate the finalists for this year’s annual AIS Sport Performance Awards (ASPAs) in Sydney.

The Australian Institute of Sport (AIS) has released its finalists for the prestigious awards, the winners to be announced at gala ceremony at Star City Sydney on 24th February.

Cycling and swimming have seven and six finalists respectively, AIS Director Matt Favier confident both sports are tracking well for the Olympics in August.

Favier explained “the AIS consistently monitors the performances of all Olympic-potential athletes and sports, so we’re confident swimming and cycling are progressing well towards a strong contribution in Rio.

“The fact that so many of their athletes have also been nominated for their performances over the past year indicates they’re in fine form as we approach Olympic trials and the Games in August-September.

“The ASPAs recognise excellence in all Australian sport and there are 15 sports represented as finalists across eight categories determined so far. When you look at the international triumphs Australia enjoyed last year across so many different sporting codes, the standard of finalists is extraordinary.”

The public is still being invited to judge two awards, fans able to vote for the ABC Sports Personality of the Year and the Destination NSW Team of the Year.

Fans can cast their votes until 17th February at www.aisawards.abc.net.au 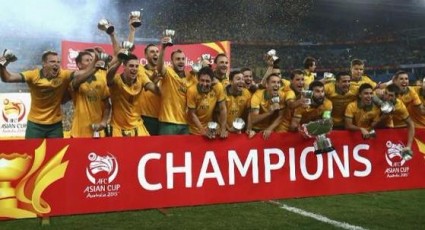 Images: Caleb Ewan (top) and the Socceroos win at the 2015 AFC Asian Cup (below).