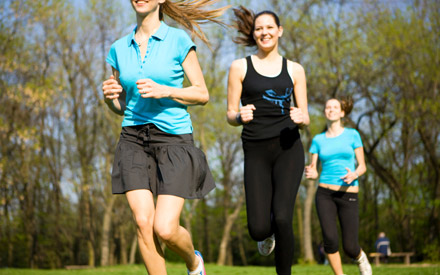 Personal trainers in the Warringah Council area on Sydney's northern beaches could soon feel the pinch with the council proposing to introduce a permit for the use of local parks and beaches for fitness sessions.

Under the proposal, one-year permits will cost trainers $700 to $2,200 to conduct activities such as boot camps, boxing, circuit training and resistance training.

The adjacent Manly and Pittwater councils already have permit systems in place.

According to the Warringah Council report, increasing numbers of commercial fitness trainers using council parks and beaches have raised issues including access, wear and tear on grounds as well as public liability.

The proposal will have a substantial impact on Warringah-based personal trainer Josef Brown who is about to launch his business, Earth Active Personal Training.

However, if the permit is introduced, Brown added "I would like to see them put up more of those outdoor gym areas such as push-up or chin-up bars.

"It should not just be about taking money to fill council coffers, it should be used to promote fitness."

With Sydney's many councils introducing a range of different schemes, personal trainers are increasingly being forced into purchase several permits.