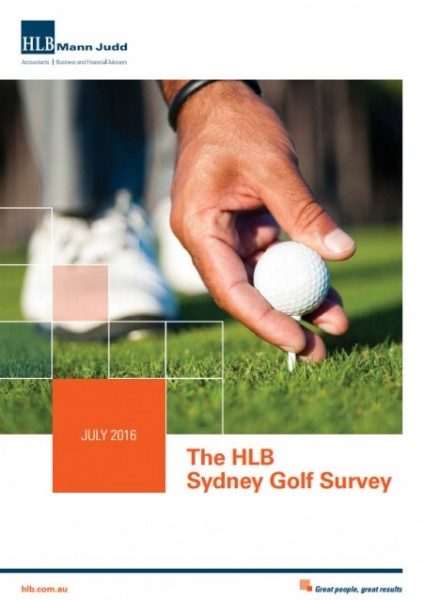 A newly released survey shows that total golf club revenue increased during 2015, with almost two-thirds of clubs reporting a surplus during the year.

According to the sixth annual Sydney Metropolitan Golf Survey published by accountants HLB Mann Judd, 62 % of clubs reported a surplus in 2015, up from 46 % in 2014.

Simon James, author of the report and partner at HLB Mann Judd Sydney sees this as  a worrying trend explaining “while it is a positive sign that clubs are continuing to maintain and even increase revenue, despite the fall in membership numbers, declining player numbers suggests problems in the future.

The survey shows the main sources of revenue for golf clubs to be annual membership subscriptions (contributing 46 % of revenue) and bar and catering sales (24 %).

James stated “it appears that members are keen to play a round of golf with their friends or colleagues, but increasingly prefer to head straight home afterwards rather than staying on for drink.

“If this trend continues, the relative price of a round of golf will need to increase above the inflation rate to maintain profitability.” 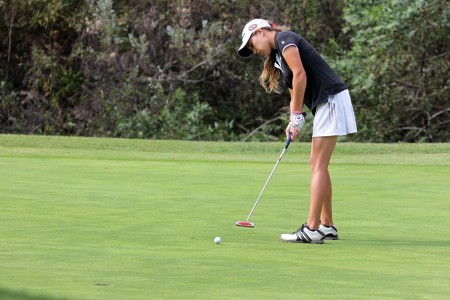 The survey also highlighted different approaches to one of the most significant source of revenue for clubs – joining fees.

James added “revenue from joining fees continues to segregate clubs, with some experiencing increased revenue inflows from such fees, while others continue to waive joining fees or offer reduced fees in an effort to boost their membership base.”

“While it is still the smallest component of the wages cost (compared to 39 % for grounds staff, 29 % for bar/restaurant staff and 23 % for admin staff) it is the main driver of the overall increase in wage and salary costs.

“One reason for this is that a number of clubs are bringing the pro shop back under the control and management of the club, rather than outsourcing it.

“At the same time, pro shop sales have actually declined very slightly, by 0.02 % – not a significant decline but one that golf clubs should keep an eye on if their pro shop costs are increasing.”

HLB Mann Judd Sydney is a firm of accountants and business and financial advisers, and part of the HLB Mann Judd Australasian Association.