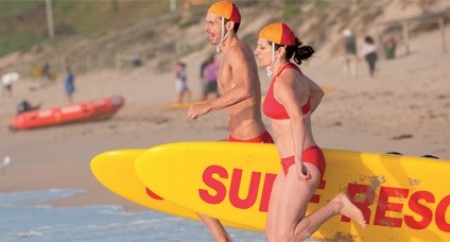 Surf Life Saving Australia’s annual National Coastal Safety Report has revealed one in three fatalities in Australian coastal waters involved a swimmer or wader who was not swimming between the red and yellow flags.

Launched in Sydney on Sunday (6th December) by Australian Prime Minister Malcolm Turnbull, the alarming statistic provides a timely reminder a week into the summer season to swim between the red and yellow flags at a patrolled beach.

The concerning analysis of Australia’s recreational coastal activity in 2014/15 shows that there were 102 coastal drowning deaths, up from 83 the previous year.

Swimmers and waders accounted for 34 of those fatalities, all of whom were swimming or wading outside the red and yellow flags.

Commenting on the Report, Surf Life Saving Australia President Graham Ford stated “to put that in perspective, 34 people were enjoying swimming in the magnificent ocean, but if they had stayed between the red and yellow flags they would very likely still be alive today.

“That number is so upsetting because we say it year after year, always swim between the red and yellow flags. If we can’t see you, we can’t save you.

“Our message has been strong and the statistics tell a very clear story. If you swim between the red and yellow flags where you are being watched by a surf lifesaver your chances of being rescued are very high if you get into trouble. To have such a rapid rise in the fatality rate is very concerning because our message has been consistent and ongoing.” 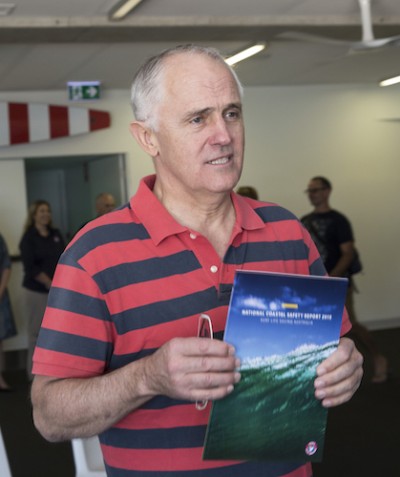 The report shows that only 45% of beachgoers usually swim between the red and yellow flags at a patrolled beach during patrol hours.

Ford added “I would urge all beachgoers to seriously consider their swimming and wading habits. The ocean is a dangerous playground but in a controlled environment you will be watched and find help from a surf lifesaver if needed."

Ford continued “our volunteer patrolling members are making a commitment to keep watch on Australian beachgoers.

“What we are asking is a commitment in return from beachgoers to swim between the red and yellow flags.”

The National Coastal Safety Report also identified the need for further education among rock fishing enthusiasts. Drowning deaths among rock fishers rose by one to 13 in 2014/15. Disturbingly, only 18% of all fishers reported that they always wear a lifejacket.

Boating and watercraft activities accounted for 28 fatalities. Only half of all boaters confirmed they always wear a lifejacket.

Ford concluded “The fatality rate among all of these groups could be reduced if people followed safety advice. Particularly to wear a lifejacket. I strongly encourage the wearing of a lifejacket for these recreational activities.” 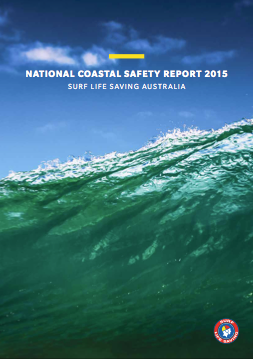 41% of all drowning deaths occurred more than five kilometres from a Surf Life Saving patrol.

86% were male and the most common demographic was the 45 to 49 years age group.

Surf Life Saving Australia stress that such figures reinforce that members of our communities should not underestimate the risks in the coastal environment.

Click here to view a copy of the National Coastal Safety Report.