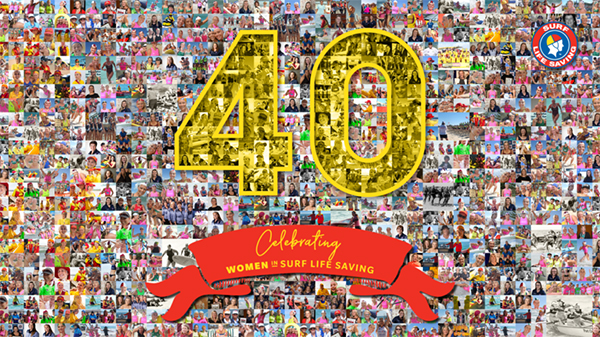 Surf Life Saving Australia (SLSA) are today celebrating the 40 year anniversary of Women in Surf Life Saving being able to gain their Bronze Medallion and participate as active surf lifesavers in surf clubs around Australia. In conjunction with the 40-year milestone on 1st July, SLSA have also announced the launch of the inaugural SLSA Women’s Mentoring Program.

Throughout history, there are stories of trail blazing women from around Australia who have supported local surf clubs in many ways before the official inclusion of women to active lifesaving duties in 1980.

“This season saw the full integration of females into surf lifesaving.  Careful planning allowed a smooth transition and there was no reported problems.
“Female candidates for the bronze medallion were of a high standard and this was commented on by the examiners on many occasions.
“It was pleasing to see some female teams as well as mixed teams in R & R events.
"The introduction of females has been an unqualified success and has given a real boost to surf life saving in Tasmania.”

Today, surf lifesaving now benefits from more than 79,775 dedicated female members of all ages and in all roles within and across the 314 surf clubs around Australia who contribute in activities from active patrolling, to surf sports, education and everything in between. 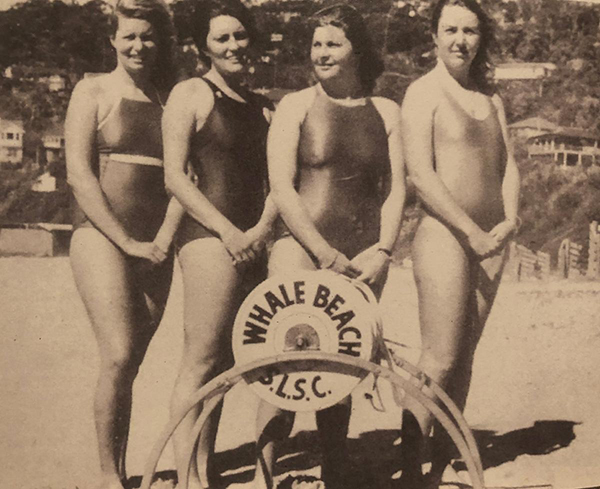 Surf Life Saving Australia President Graham Ford AM advised that the movement has come a long way in 40 years but acknowledges that there is still more that can be done to ensure that more women can pursue leadership opportunities in Surf Life Saving.

Ford added “I’m proud to be able to say that 40 years on from women first being able to complete their Bronze Medallion, our 176,000 strong movement is 45% female.

“I’m also excited that in conjunction with the 40-year milestone on 1st July, that we are proud to announce that we are launching the inaugural Surf Life Saving Australia Women’s Mentoring Program.

“The program will be just another step to ensure that more women are represented, selected and encouraged to take leadership positions within Surf Life Saving.”

The inaugural Surf Life Saving Australia Women’s Mentoring Program will see 20 mentors and 20 mentors participate in a program, that is designed to strengthen leadership skills, and develop the next generation of female leaders to position Surf Life Saving for the future.

Throughout the month of July, SLSA will be sharing stories and memories from some of the female Surf Life Saving Australia Life Members about their lifelong dedication and commitment to Surf Life Saving.

For more information go to www.sls.com.au