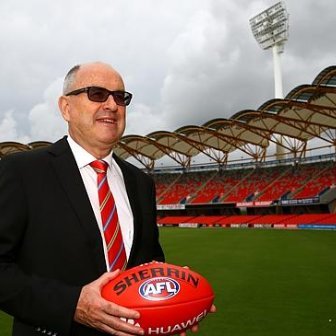 Cochrane’s exploits are legendary in the venue and entertainment industry - experience that he will be sharing with an address - Major Events Across Diverse Sectors - at the upcoming 2016 Asia-Pacific Venue Industry Congress.

He has produced tours by a roll call of superstars including Frank Sinatra, Liza Minelli, Sammy Davis Jr., John Farnham, Anthony Warlow, Clive James, Whitney Houston, Steve Winwood, The Beach Boys and Placido Domingo to name a few and, as of 2014, he was also co-producer of the Rolling Stones concert at Adelaide Oval – the first concert event in the newly refurbished venue.

His credits include Grease – The Arena Spectacular and the massively popular Main Event starring John Farnham, Olivia Newton-John and Anthony Warlow. Credits also include the reformation of Oz icons Cold Chisel Last Wave of Summer tour; the hugely successful Australian tour of The Sound of Music, Annie, The Producers and the Tony Award winning Broadway hit...Hairspray, for which he and his fellow Producers won a Tony for Best Musical. 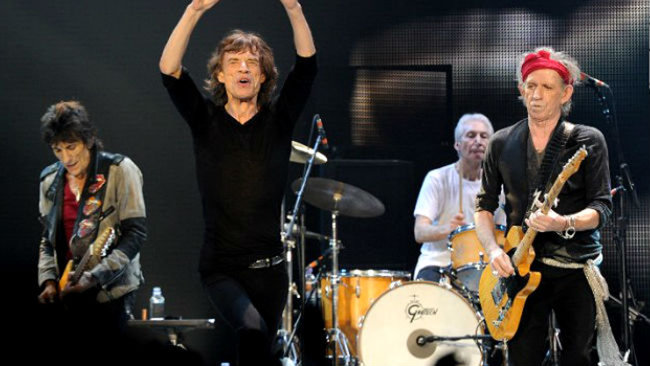 In 1996, Cochrane and another three friends invested $52,000 in V8 motor racing which was then considered a "break-even business".

In 2011, investment firm Archer Capital paid $300 million for a controlling interest in the sport.

Since 2013, Cochrane has been a Director of International Entertainment Consulting (iEC) - breaking new ground in blockbuster exhibitions and events as well as providing advice to a range of Sports and Entertainment Projects – with a huge range of clients from the Rolling Stones to Formula One.

In January 2014 he joined the Board of Directors of the Gold Coast Suns Football Club.

Known as much for his tenacity as his entrepreneurship, Cochrane’s Venue Industry Congress is not to be missed.

His presentation is one of a series of high quality presentations that will feature at the heart of the Venue Industry Congress.

The Venue Industry Congress is being held at the Brisbane Convention and Exhibition Centre from 15th to 18th May.