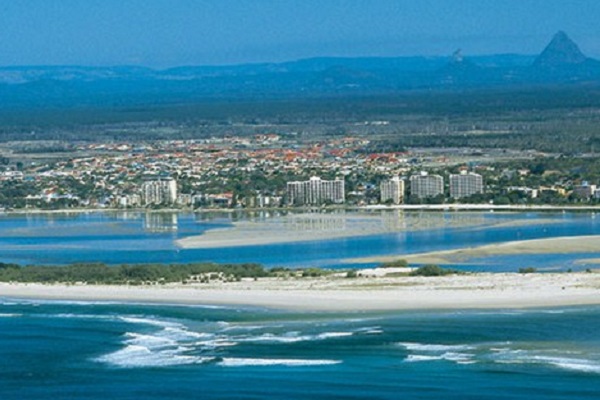 The figures showed a significant 10.9% increase to record 2.9 million overnight visitors to the region for the year ending September 2014, compared to the same time in 2013. This equates to an additional 288,000 overnight visitors on the Sunshine Coast.

Combined with the international visitor statistics released last week, the Sunshine Coast is up 10.8%, with a total of 3.2 million overnight visitors to the region in the year ending September 2014.

Commenting on the figures, Sunshine Coast Destination Ltd (SCDL) Chief Executive Simon Ambrose said the figures were impressive as the Sunshine Coast recorded the highest visitor growth of any region in Queensland over the year.

Ambrose stated “the double digit growth from both the domestic and international markets is phenomenal and demonstrates we are punching well above our weight.

“This is a great way to cap off a tremendous year for tourism on the Sunshine Coast, and our increased activity promoting the region during the past 12 months is beginning to show results. The pace of recovery has continued throughout the year, with strong performances in the leisure and business events sectors.

“The Sunshine Coast is particularly resonating with Brisbane residents who are coming to the region for holidays, events and conferences. We can offer an affordable, natural and relaxed break right on their doorstep.

“Looking forward, the summer holiday period is shaping up to be busy with early bookings flowing in to all areas of the coast from Caloundra to the Hinterland, Mooloolaba through to Noosa and up to Rainbow Beach. We have a strong range of events over the summer season, including the Woodford Festival, Ginger Flower & Food Festival and the Noosa Summer Swim, which will attract considerable numbers from interstate.”

To view the National Visitor Statistics go to www.tra.gov.au or www.teq.queensland.com