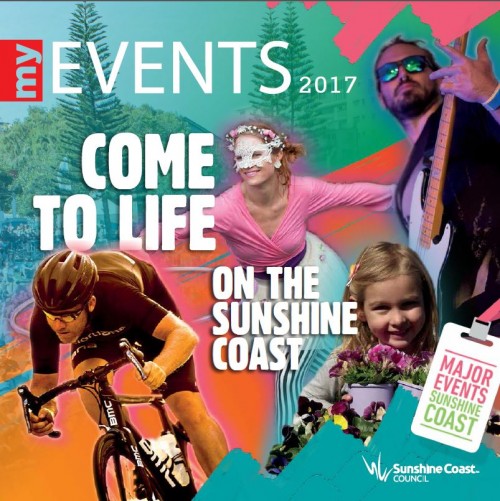 The campaign, Major Events ‘Come to Life’ on the Sunshine Coast, features television and radio ads, a 54 page major events guide with My Weekly Preview, digital and social media activation.

The campaign follows the successful ‘World is Coming’ marketing activation, which was a finalist in the Australian National Event Awards for best event marketing and which promoted the Sunshine Coast as Australia’s regional events capital.

Highlighting the importance of major events as an economic and tourism driver for the region., Sunshine Coast Council Mayor Mark Jamieson stated “the economic impact of major events can be broad and far-reaching as our region benefits from increased visitation and also the localised expenditure associated with holding the event.

“Event guests come to participate and often stay and play and enjoy everything that our region has to offer.

“Successful events are also strong motivators that encourage event participants and their guests to return for holidays or business.

“Major events also generate invaluable direct and indirect exposure, as our region’s natural setting is showcased to a wide audience via traditional and social media.

“So it’s for these reasons that we’ve partnered again with our colleagues at Visit Sunshine Coast to develop and activate a comprehensive marketing campaign which highlights the amazing calendar of major events.” 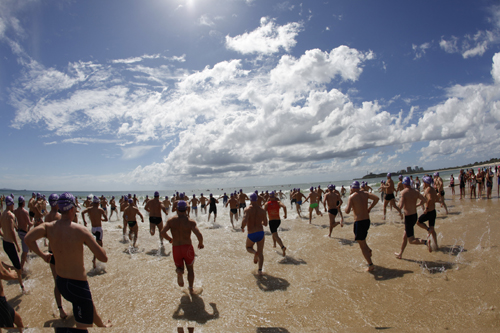 “We know that events provide the perfect opportunity to not only showcase our region as a tourism destination but also position the Sunshine Coast as the regional events capital of Australia.

“Research indicates three-quarters of event attendees would not have gone to a destination, if not for an event. Also, for 57% of first-time visitors to the region, the event is the main reason for visiting and likewise for 69% of repeat visitors.

“We are pleased to again partner with Sunshine Coast Council to market the impressive events on offer throughout 2017, in order to drive interest and visitation from outside the region.

“The Sunshine Coast is highly regarded when it comes to premier sporting events, but we are also looking at raising the profile of music and cultural events. The Council is also looking to develop new events to continually diversify the portfolio and make it more aspirational to visit the region for an event.”

Queensland Garden Expo Event Manager Marion Beazley said she was pleased to have the Garden Expo included in the new Come to Life campaign, adding “we certainly appreciate the work that Sunshine Coast Council and Visit Sunshine Coast and do to promote major events like ours.

“The concerted effort to promote major events has resulted in heightened interest from local media and an increased appreciation of the importance of major events to our local economy. 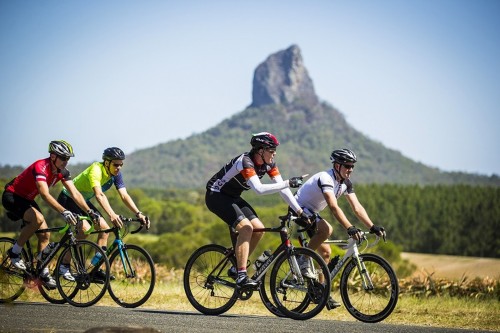 In 2017 the Sunshine Coast will welcome a large number of major events, reinforcing the region’s reputation as the major events capital of regional Australia.

The Sunshine Coast will host more than 55 state, national and international, sporting, lifestyle and music events.

These events are estimated to inject about $60 million into the local economy.

The Major Events Come to Life campaign will run until November 2017 and will feature a diverse array of music, lifestyle and sporting events staged in the region.

Impact of major events and tourism on the Sunshine Coast