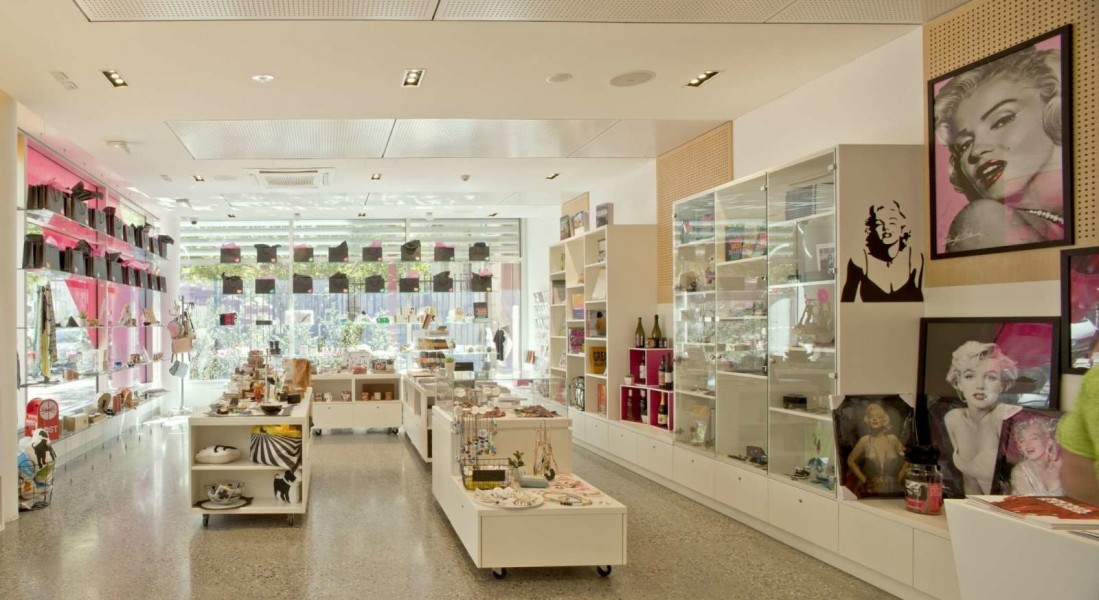 Local Government contributes more than a quarter of total national expenditure on Australian arts and cultural activities, according to a new study.

Demonstrating the increased importance of art and culture to local communities, the Big Picture report advised that the 26.2% local government proportion of arts expenditure was up from 22.4% a decade earlier, with councils committing almost $7 billion to the arts each year.

“This report shows a shifting and increasingly volatile trend, with more public funding at a grass roots level from local government which is closest to the community.

“This increased per capita commitment of 11% by local government signals that local leaders are seeing the relevance of cultural activities to their communities, and that we should ensure this level of government is recognised as a key partner in our overall cultural ecosystem.”

Over the decade to 2017, spending by state and territory governments increased by 3.4% per capita, while Federal funding fell by 18.9%.

The report also noted that public expenditure per capita dropped by 4.9% between 2007 and 2018, well below the average of other Organisation for Economic Cooperation and Development (OECD) members. 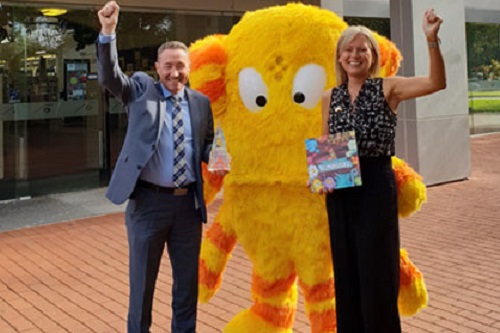 Australia’s arts and culture sector contributes more than $111 billion to the economy, or 6.4% of Gross Domestic Product, and employs around 600,000 people, or 5.5% of the workforce.

Local government’s spending is typically capital expenditure such as buildings and their maintenance, and recurrent programs such as art and cultural activities like festivals.

Combined, this investment forms the building blocks of cultural experiences and life in local communities, be they in metropolitan, regional or remote locations.

In one example, a West Australian council used a children’s book and costumed characters to promote its community.

The City of Belmont won a 2019 National Award for Local Government for its Adventures of the Belmonsters book with the book inspiring children to physically explore their communities with their families.

The Big Picture report’s five recommendations included a greater strategic collaboration between all tiers of government with clear recognition of the increasingly significant contribution of local governments to cultural funding.

Fielding added “what is very clear from the data is that without a strategic and coordinated effort across all levels of government, Australia risks a deterioration of its cultural fabric and a loss of the significant benefits it provides.

“Our population has increased by 17% over the past decade, however, support for Australia’s culture and heritage isn’t keeping pace with this growth.”