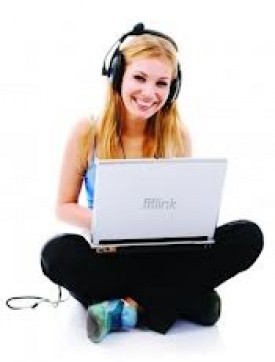 Students, many of whom have paid thousands of dollars in course fees to registered training provider Fitlink, are seeking answers over the future of their education.

However, an ABC report in the last week has suggested that students have not been notified of this change while student comments on the Fitlink Facebook page refer to unanswered inquiries and unmarked assignments.

While the ABC has reported that Fitlink staff, including its Australian tutors, have lost their jobs, it appears that the training provider’s operations are being run from New Zealand.

Brisbane student Debbie Howell said the first she knew of Fitlink's financial difficulties was when she was unable to contact her trainer or continue her online course in January.

Howell told the ABC, "I had a question and I contacted my tutor and I hadn't had any response for a few days.

"I thought that was really weird because they always contacted me straight away.

"I rang the office number, it was the middle of the day, and the recording said these are our office hours and I thought, 'well, I'm calling you during office hours' and that's when I started to get concerned.

"Just by doing a Google search on the internet, I saw in the search results Fitlink and liquidation, so I clicked on that and discovered they had gone into liquidation in December."

Howell had paid $2,200 in advance to complete a Certificate IV in Fitness. 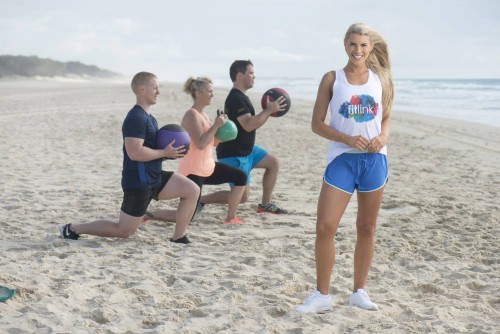 The Australian Skills Quality Authority (ASQA) is reportedly currently investigating six complaints by students about Silver Academy and has the power to suspend or cancel its registration.

Fitlink Australia had its registration cancelled by ASQA in July last year.