Students Go-n-Run their way to fitness 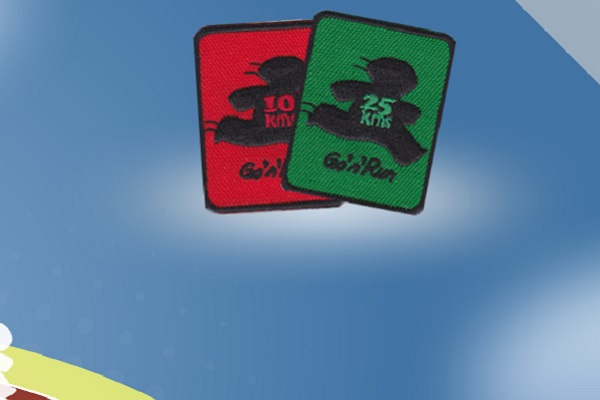 Students at Benowa State School in Queensland are benefiting from an innovative program that has students volunteering to attend school early for exercise.

Explaining the program during a visit to the school, Queensland Education, Training and Employment Minister John-Paul Langbroek said the Go-n-Run program rewarded students with iron-on badges for running or walking long distances.

Minister Langbroek explained "parents and teachers keep a tally of the distance students walk or run over time, with rewards offered for reaching goals.

"Students are thrilled to earn and wear these badges, and take great pride in showing everybody how hard they've worked for them.

"Most students take part in Go-n-Run in physical education during school hours, but there's a dedicated group of 50 or so who even turn up before school to clock up their tally.

"Some students have reached exceptional goals, with a group of Year 4 girls recently earning their 200 kilometres badges. At that stage the challenge increases, with new badges at 50 kilometres intervals.

"Whether it's by walking or running, every metre counts towards the next badge.

"Better still, the badges only cost $3 each with profits going towards the school's chaplaincy program."

The Go-n-Run program was originally developed by Benowa State School teacher Lindsay Brown in 2011 to improve students' fitness levels and their attitudes towards exercise.

Minister Langbroek said the program had proven so popular it now operated at nearby Highland Reserve State School and St Andrew's Lutheran College as well, concluding "its genius is in its simplicity encouraging fitness by rewarding students with something they can proudly display to the world as proof of the hard work they've put in," he said.

"It's also about instilling a love of exercise and fitness at an early age that can be carried into adulthood."