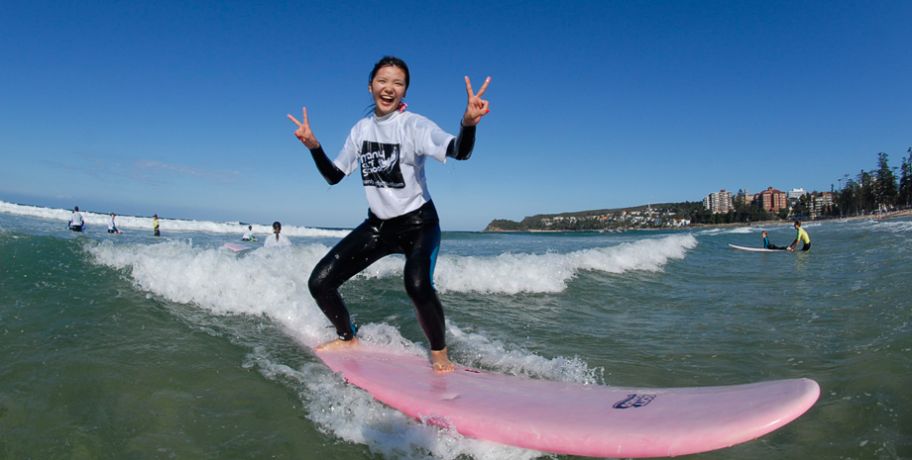 Australian tourism is recording all round success, with the latest forecasts showing the industry is well on track with an upward revision on previous forecasts and inbound visitation leading growth.

The latest Tourism Research Australia (TRA) Tourism Forecasts 2016 reveal that Australia is in the box seat to take advantage of growth in emerging economies including China, India, Indonesia and Malaysia.

“China is growing at such a rate that it is now due to become our largest market by volume two years earlier than expected, on top of the double digit expenditure growth we already see.

“The rapidly growing Chinese middle class sees travel as an essential part of life and this is reflected in strong growth in aviation capacity as demand grows and Australia becomes more accessible to new areas of China.”

As a member of the Tourism Forecasting Reference Panel which provides feedback to TRA on its tourism forecasts, Shelley said the top growth markets, led by China, were all new and emerging markets within the Asian region including India, Indonesia, Malaysia, Hong Kong, Japan and South Korea.

He added “Australia really is ideally placed to make the most of a rising middle class in Asia, but we are also likely to be spurred along by lower oil prices, increases in airline seat capacity as well as the lower Australian dollar, all of which presents a more compelling offering for intending travellers including our traditional long-haul markets.

“This report gives both the industry, and government a clear indication of the potential success of Australia’s export tourism industry and where we must focus our efforts to maximise the amply evident economic opportunity.

“While an improved economic outlook in the US and UK has seen a strong increase in visitation from these markets in the past year, we are likely to see a negative impact on the UK market as a result of uncertainty brought about by the Brexit result.

“With international arrivals expected to increase by an additional 5.2 million by 2025 our industry is fast becoming one of Australia’s strongest exports.”

Image: A Chinese visitor takes to the surf at Sydney's Manly Beach.