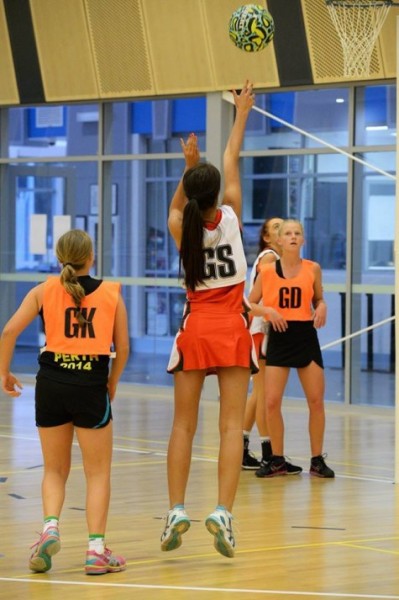 The ASC’s data revealed the first findings of the most comprehensive national population tracking survey into sport and physical activity in Australia, with netball recorded as the highest team participation sport for women and girls.

Data was collected from October 2015 to September 2016, showing 562,698 adult women participating in netball over the course of the year.

For girls participating in organised out of school hours sport and recreation, netball was the most popular team sport with 324,177 participants, second only to swimming overall.

This data supports the increasing participant numbers in netball’s junior participation program NetSetGO; this year recording the highest figures since the program’s inception, with over 80,000 full participants in 2016.

Netball Australia’s Head of Community Strategy and Netball Development, Anne-Marie Phippard believes the release of the ASC’s data is reflective of netball’s positioning in the landscape of sport in Australia.

Phippard stated “netball provides a fun and safe environment for young girls to not only learn the fundamental skills of netball, but also provides an environment where girls can grow in confidence, learn the skills of teamwork all while having fun with their friends.” 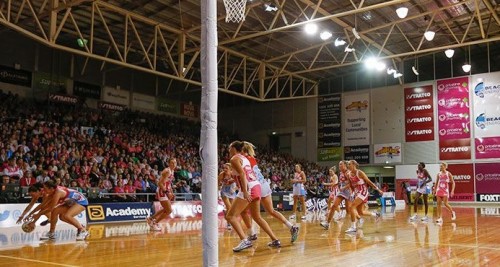 Netball Australia has also recognised the need to provide an accessible, relevant netball product to men and women aged 15+.

Fast5 Netball was recently introduced following the highly successful Fast5 Netball World Series event held in Melbourne in October, and is set to be rolled out across the country in 2017.

Fast5 Netball is new and it’s exciting. From first timers to seasoned veterans it’s netball delivered in a more relaxed social setting, providing participants the opportunity to gain a hit of fitness, in a recreational activity that fits into their day-to-day life.

Phippard added “we are striving to make netball an accessible and enjoyable sport for all, no matter of age or ability.

“From our junior participation products through to our more relaxed social offering in Fast5, netball is a sport that all can enjoy.”

Netball has continued to grow from strength to strength in 2016, with the announcement of a new national netball league, Suncorp Super Netball kicking off in February 2017; a new broadcast agreement that will bring the game to more people across Australia and a new record breaking pay deal for its athletes.

For the comprehensive data set go to www.ausport.gov.au/information/ausplay