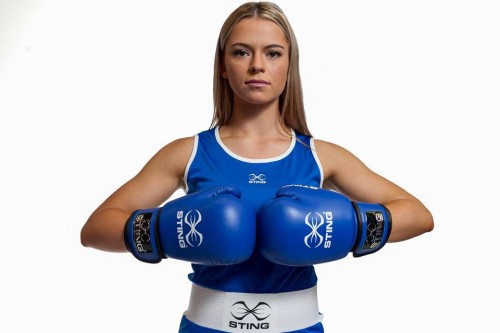 From the 5th to 14th April next year, the best Boxers in the Commonwealth will fight for Gold using STING equipment in front of a packed crowd at the Oxenford Studios venue – on the site of Warner Bros. Movie World.

GOLDOC Chairman, Peter Beattie explained “STING will supply the Games with elite products ensuring every boxer at the Games is using a product of unrivalled quality made by an Australian company.”

STING continues its presence on the world stage after a successful Rio 2016 campaign which followed its sponsorship of the Glasgow 2014 Commonwealth Games.

STING Director, Amir Anis said his team were very proud to be involved in a Commonwealth Games on home soil.

Anis stated “we’re thrilled to be able to be involved with GC2018 and cannot wait to see all athletes have the chance to fulfil their dreams.

“As the sole Australian owned company licenced by the International Boxing Association, it’s only natural for STING to supply the equipment to GC2018.

“From Glasgow to Rio and now the Gold Coast our brand continues to grow across the world and our partnership with GC2018 is proof of that.” 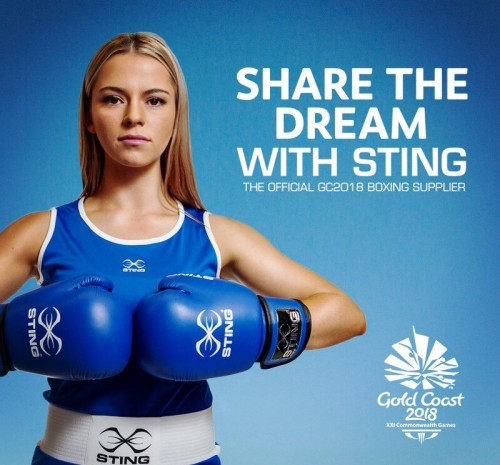 Nicolson stated “my training has been aligned with International competitions this year for the GC2018 qualifiers, and to know that STING will be the equipment to use if I qualify gives me a lot of confidence.”

STING will supply the competition boxing ring, gloves and other training equipment for the boxing athletes.