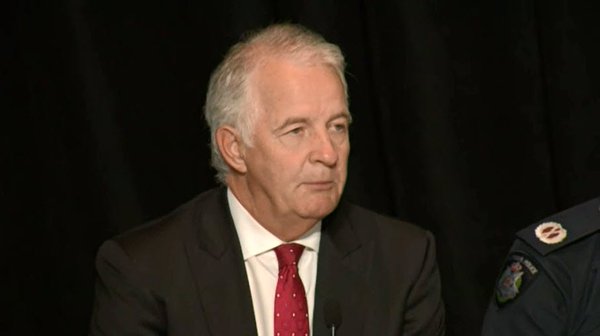 Stephen Gough, Chief Executive of the Melbourne Cricket Club (MCC) for more than 17 years, is to retire from his role at the helm of the MCC and the MCG.

Gough joined the MCC in 1999 after 18 years at Carlton Football Club, the last six of which were as Chief Executive.

In a statement, Gough announced “it is with regret that I conclude my time at the MCC, which has been such a major part of my life for the last 17 years.

"However, I think it is an appropriate time for both the club and me.

"The reputation and connections that the club has, domestically and internationally, makes it such a great place to be involved with, and it has been a pleasure to be a part of that.

"The club has a strong and diverse set of skills within its committee, with great support from MCG Trustees.

"I wish to acknowledge these people and the staff, volunteers, members and our partners for their efforts over the period that has made this time so enjoyable.

"I will certainly miss the challenges involved. However, I know the club is in a solid position to continue to perform as it has done over its long existence."

A statement from Victorian Sports Minister John Eren added that Gough “has played a leading role ensuring the iconic ground remains one of the best sporting venues in the world.”

No exact date has been set for Gough's departure, but it's expected to be next year.

The MCC has hired an executive recruitment firm to begin the search for his successor.