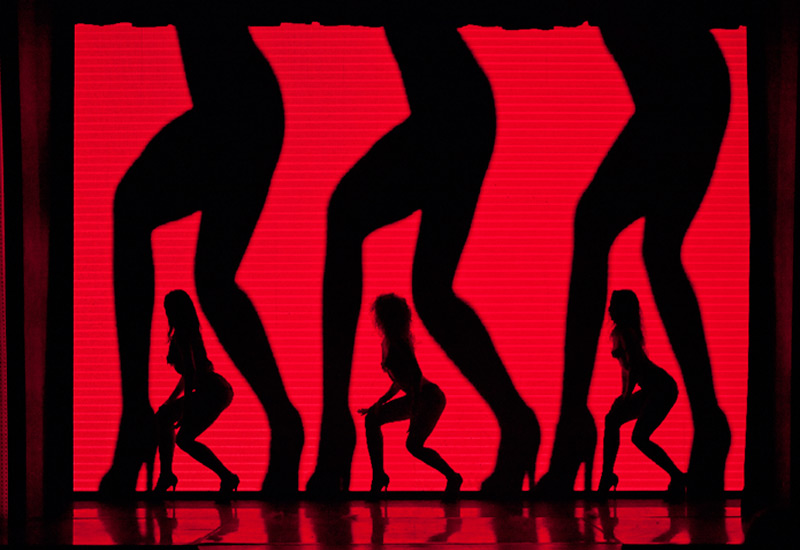 These results came from the 2016 New Zealand General Social Survey, which covered a range of questions about cultural participation and social well-being of New Zealanders.

Stats NZ Labour Market and Household Statistics Senior Manager Jason Attewell explains "Kiwis who took part in cultural or recreational activities were more likely to be satisfied with their lives compared with those who didn’t.

"We know from overseas research that even after accounting for other factors, such as income and education levels, culturally active people are happier."

Cultural participation covered a range of activities, including going to a park or to see a movie, as well as more creative pursuits, like weaving, knitting, and carving, over a four-week period.

Atwell added "participation was higher in passive activities like going to a park, a concert, or to the movies.