State Theatre of WA the new home of Barking Gecko 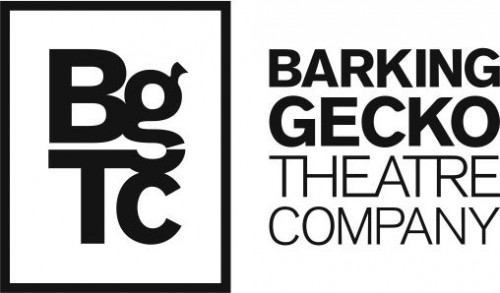 Western Australian Culture and the Arts Minister John Day announced the move as Barking Gecko opened its production of the youth-focused play Sugarland at the State Theatre Centre.

Minister Day stated "Barking Gecko has been using the centre to present many intriguing and popular productions since the State Theatre Centre opened in 2011 and it makes sense for the company to move operations closer to its performance base.

"Sugarland is yet another fine example of compelling drama brought to Western Australian audiences by the company and I look forward to seeing many more performances for, and by, young people at the centre."

The Minister said Barking Gecko was pleased to take up residence at the State Theatre Centre, where it would build its reputation for presenting world-class theatre with a strong youth and family focus, adding "I have watched the company grow during decades of production success.

"This move reflects the positive impact Barking Gecko has had in WA for nearly 30 years.

"Under the creative watch of new Artistic Director Matt Edgerton, I am sure the company will attain new heights, complemented by having its new home at the flagship venue, which will only help to extend Barking Gecko's reach and impact."

Sugarland runs at the State Theatre Centre of WA until 28th June.