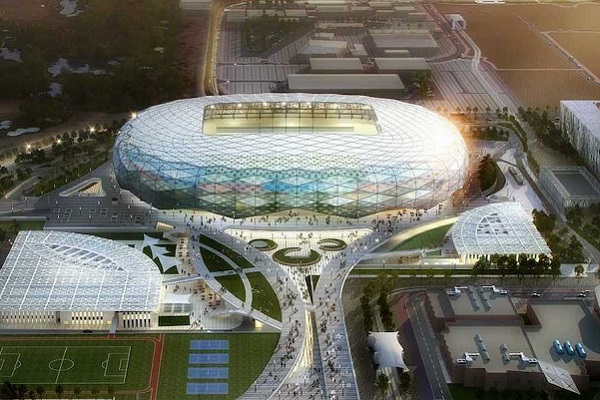 World football governing body FIFA has been forced to change the venue for three matches during its upcoming Club World Cup 2019, because the opening of Education City Stadium in Qatar has been postponed.

Khalifa International Stadium, the home of Qatar’s national team, will host three additional matches during the tournament with the official opening of Education City Stadium delayed until early 2020.

In addition to the double-header of games on 17th December - the fifth-place play-off and the semi-final involving CONMEBOL Libertadores winners Flamengo - Khalifa International Stadium will also host the second semi-final, involving UEFA Champions League winners Liverpool on 18th December, along with the final and the third-place play-off on 21st December.

Khalifa International Stadium has a capacity of 45,416 and reopened in May 2017 following a successful redevelopment to prepare it for the 2022 FIFA World Cup in the Arabian Gulf nation. 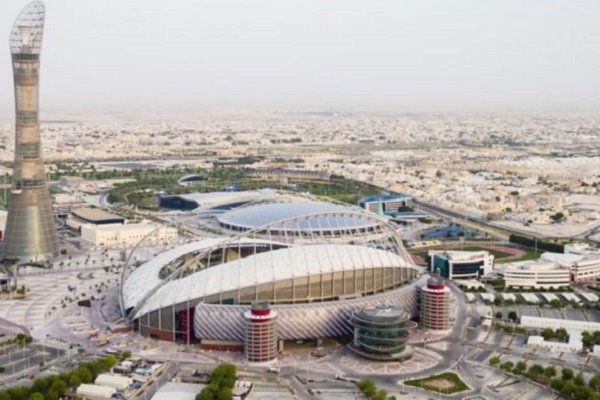 The Stadium is fully operational at present and hosted Arabian Gulf Cup fixtures along with the recent IAAF World Athletics Championships. It is also just a short walk from the nearest Doha Metro station, making it easy for fans to get to and from the venue.

Construction at Education City Stadium is complete and the venue is now operational. However, the necessary certification process took longer than expected and therefore the stadium was unable to host the required test events prior to the semi-final and final of the FIFA Club World Cup at full capacity.

A spokesperson advised "the priority is to ensure an enjoyable experience for all fans so it was decided to open the stadium at a later date."

In 2020, Education City Stadium - which is scheduled to host matches up to and including the quarter-finals of the FIFA World Cup - will become the third tournament-ready venue ahead of 2022.