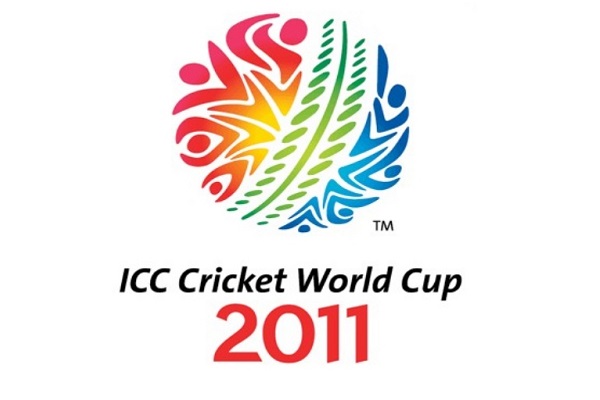 Sri Lanka has been left with a deficit of more than $24 million after co-hosting the recent Cricket World Cup, according to the country's Sports Minister.

Mahindananda Aluthgamage told reporters that cost overruns in the stadium construction program had led to the deficit, although other economic benefits to the Sri Lankan economy are unlikely to be calculated for several months.

Minister Aluthgamage explained "we spent a lot of money to host the World Cup, to build two stadia and rebuild one stadium."

Sri Lanka, which lost the final to India by six wickets, hosted 12 matches during the World Cup, with others games held in India and Bangladesh.

The country built two new grounds in the southern town of Hambantota and the central town of Pallekele, while $9 million was splashed out on renovating R. Premadasa Stadium in Colombo.

"We are not in a serious cash crisis, but building new stadia costs a lot of money ï¾ you must look at it as an investment for the future development of the game."

Rajapakse added "we are expecting $25 million from the ICC soon, by way of hosting rights. Once that comes, we can sort things out."