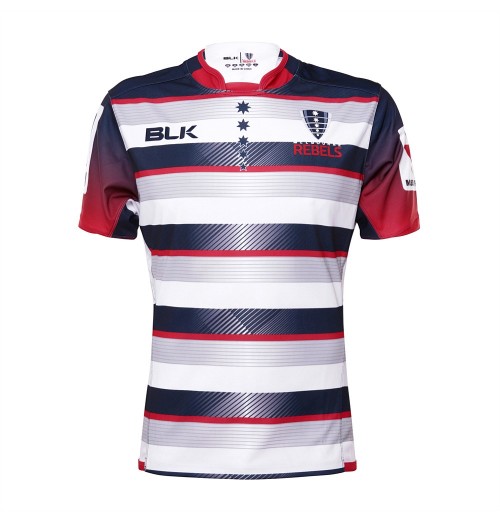 BLK, the apparel and sportswear manufacturer which has contracts with AFL, NRL and A-League clubs has reportedly gone into receivership.

The collapse of the apparel firm will have widespread ramifications across numerous elite sports clubs in Australia.

Melbourne newspaper The Herald Sun has reported that the Australian Securities and Investment Commission ASIC database show that World Rugby Specialists, the parent company of BLK has been placed under external administration.

The receivership follows rumours of BLK's troubles circulating over recent months after it was revealed that senior staff had been asked to take significant pay cuts.

BLK also has deals with the Australian and New Zealand national netball teams, a number of European clubs and, at a grassroots level, is also the major sponsor of the QAFL competition and AFL Queensland’s Q Schools Cup.

The AFL has said in a statement that it is “aware” that receivers have been appointed to BLK and the league is in the process of determining the impact the collapse will have on the clubs.

“Our commercial/licensing departments are in the process of gathering as much information as they can from the receivers to understand the implications for those clubs in the competition that have a relationship with the company for 2017,” the AFL said in a statement.

Among affected clubs, Gold Coast Titans Chief Executive Graham Annesley stated “we have very little information regarding the impact at this stage but we are working closely with the NRL, through its licensing department, to protect the clubs interests and ensure our preparations for the 2017 season are not impacted.”

As of 9th November, St Kilda announced a new three-year deal with BLK, having switched apparel sponsor from ISC.

Image: Among a range of licenses, BLK is apparel supplier for the Melbourne Rebels.