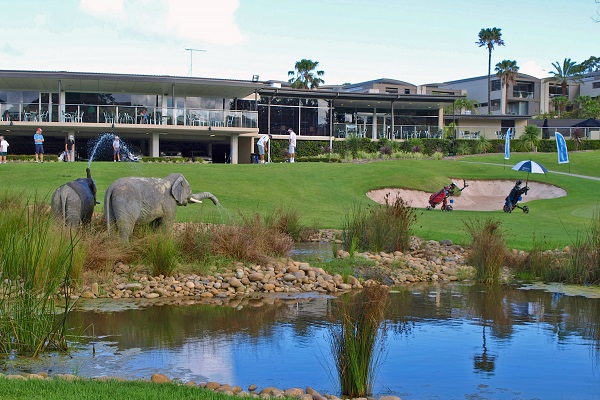 Ongoing revelations about the allocation of funds from the Federal Government’s controversial Community Sport Infrastructure Grant Program, now commonly referred to as the 'sports rorts' scandal, have revealed that upmarket sports clubs in prestigious suburbs across Australia received millions of dollars in taxpayer-funded grants, while clubs in other areas were left with nothing.

The Federal Government’s controversial pre-election sports grants scheme awarded $500,000 to an upmarket, Liberal-linked Perth tennis club boasting “million dollar views”, and $190,000 to a golf club in the Adelaide Hills that wanted to upgrade its foyer to attract more wedding bookings.

The grants scheme also gave $50,000 for solar panels to the exclusive Royal Adelaide Golf Club, one of Australia’s leading courses and a venue that recorded $5.3 million revenue last year.

The fresh revelations come as Prime Minister, Scott Morrison, continues to defend the program, backing the handling of the $100 million program by the Nationals’ deputy leader, Bridget McKenzie, who was Federal Sports Minister at the time.

Senator McKenzie has faced pressure to resign after a scathing report from the Australian National Audit Office report, released last week, which revealed program her office had largely ignored Sport Australia’s recommendations on where the money should go and instead distributed it to further the Coalition’s political interests. 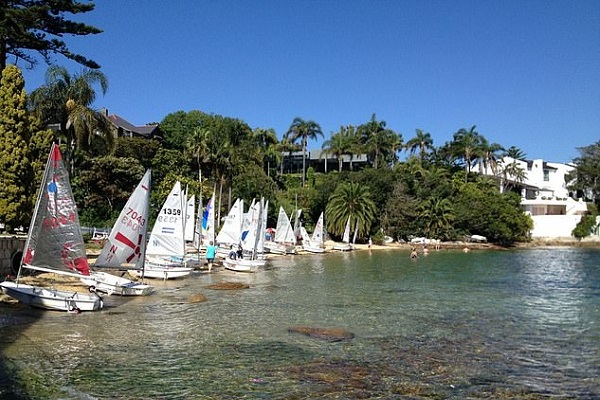 Today, the Mail Online colourfully referred to “how posh clubs in Australia's most exclusive suburbs were showered with cash while everyday families living in poorer areas missed out completely”.

However, Senator McKenzie’s supporters are emphasising that successful applicants had all been approved within the guidelines.

Funding examples from the Program, which had a stated aim to increase community participation in sport and physical activity, which have been subject to particular scrutiny included:

Perth’s Applecross Tennis Club received a $500,000 grant just two weeks before the May election. The club is located in the safe Liberal seat of Tangney, held by the party’s former state director, Ben Morton.

According to its website, it is considered one of the “best located” clubs in Australia, positioned on The Strand on the Swan River foreshore, with “million dollar views of the river and city, 12 grass and two synthetic hard courts”.

According to the not-for-profit club, the $500,000 would be used to upgrade fencing and to convert four of its existing grass courts into hard courts.

Announcing the grant, Morton said it would support “the hard-working volunteers and members at the Applecross Tennis Club to upgrade their courts”. 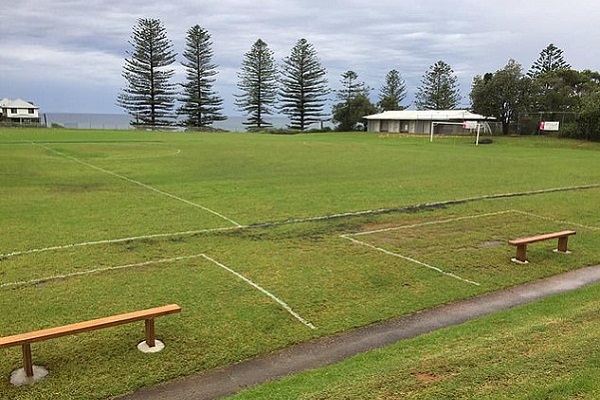 Tea Tree Gully Golf Club at the foot of the Adelaide Hills which, according to its 2018 annual report, plans to use the $190,000 to build a new foyer and install an access lift, in part, designed to attract more functions, including weddings, which it sees as key to its financial success.

Bayview Golf Club in the Sydney Northern Beaches suburb of Mona Vale which was gifted $140,000, despite charging annual subscriptions of up to $2,830 each from its members.

Other sports clubs in wealthy areas benefitting from grants included:

The Mail Online also referred to how the Vaucluse Amateur 12" Sailing Club “in one of Sydney's wealthiest areas was given $50,000 in tax-payer-funded grants (while) the hugely popular Coledale Waves soccer club didn't receive a penny, despite struggling with poor turf, no lighting and lack of a women's changing room.”

It has also been revealed the Councils and sports clubs in former Prime Minister Tony Abbott’s seat of Warringah received more than $1 million in grants from the program, including a $70,000 grant to a surf lifesaving club of which he was a member.

In the marginal seat of Warringah, which Abbott lost to independent Zali Steggall after a 12.6% drop in the Liberal party’s primary vote, major grants were given to the Mosman Rowing Club ($500,000), Queenscliff Surf Lifesaving Club ($70,000) and to Wakehurst Tennis ($39,700).