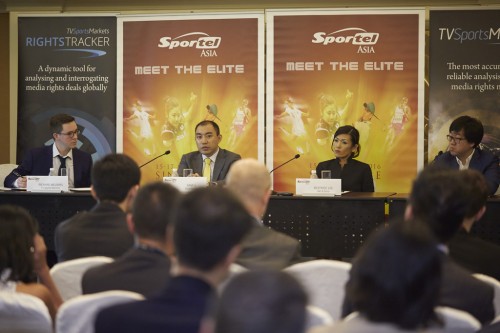 SPORTEL Chief Executive Laurent Puons has described the SPORTELAsia 2016 convention in Singapore as having been "very successful" with the level of participation exceeding expectations.

The event, which concluded yesterday (Thursday 17th March), has been attended by a total of 736 people from 371 companies, representing 47 countries.

Bringing together sport business and media interests from across Asia, the attendance eclipses the expected figure of 600 and marks a significant improvement on the 603 attendees at the 2014 SPORTELAsia in the Chinese city of Shanghai.

The event also saw a 22% increase in new companies compared to the last Asian convention.

SPORTEL Sales and Marketing Manager David Jones explained “we already had high expectations due to the developments over the last year in Asia, specifically out of China, which opened the market for new media, and with all the internet platforms that are already out there."

Jones said the aim is to establish a permanent location for SPORTELAsia, which is now in its fourth edition.

He also revealed that another venue will be added to SPORTELMonaco this year with demand growing for the annual event held at Monte Carlo’s Grimaldi Forum.

Jones added “in 2012, we added more floor space to SPORTELMonaco and just three years later we’d already run out of that space.” 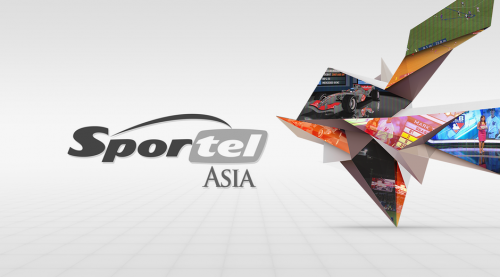 Commenting on the success of SPORTELAsia, SPORTEL/Monaco Mediax Chief Executive Laurent Puons stated “the result is overwhelming although expected.

“We within the SPORTEL organisation had high expectations for this convention, due to the developments in Asia since 2015.

“At SPORTELMonaco in 2015 we already noticed an increase in Asian participation, but also the increase of business opportunities for the industry.

“We understood the community's wishes and have acted accordingly to cater these and to ensure that the industry will find what the business opportunities.”

Puons added “the industry is changing and so has SPORTEL. It is not a sole rights market anymore, it is evolving to an all-round sports marketing and media convention that provides a wide variety of business opportunities and connections for the industry."

SPORTELAsia has been held biennially, but Puons advised of plans to hold a conference-based event on the continent in the years between each edition.

He explained “the Asian market is very promising so we plan to come back here maybe more frequently, maybe every year.”

Jones is also expecting an increased Asian attendance at SPORTELMonaco in October. Of the 2,786 participants at the 2015 SPORTELMonaco, 13.5% were from Asia and the Middle East.

He concluded “we’d noticed a big change out of Asia at SPORTELMonaco with a high attendance last year."

6th February 2014 - SPORTELASIA TO BE HOSTED IN SHANGHAI