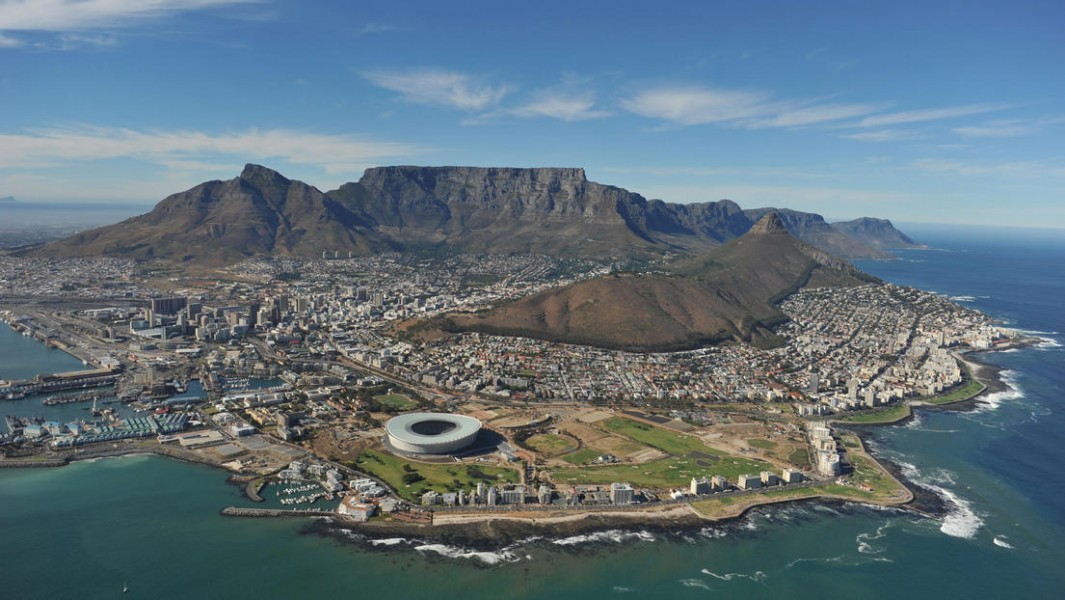 With South Africa revelling in World Cup glory, a delegation of sport tourism leaders is gathering in Johannesburg for the landmark World Sport Destination Expo (WDSE).

Making the opening address, Thandiwe January Mclean, Chief Executive of South African Tourism, said “you are all part of the monumental occasion taking place here in South Africa with the World Cup. It is extremely significant that this landmark conference, World Sport Destination Expo, is also taking place here.”

Mclean also highlighted how the tournament would serve as a foundation for future sporting events adding “sport tourism is an essential tool in transforming South Africa,” adding “it is a powerful catalyst for skills transfer and job creation.

“The World Cup has helped us build the beginnings of well-developed sports structure. From world-class stadia and upgrading our transport era, we now have the tools in place to build a long-term legacy.”

One of the success stories to emerge from the tournament has been the growth of new markets. These include India, growth up 17% last month compared to the same period last year, China up 12.5%, Holland up 22% and Argentina up an incredible 43%.

Whilef South Africa is reaping the rewards of FIFA 2010, the city of Johannesburg has been on its brightest stars.

In the opening session of WDSE, Lindiwe Kwele, Chief Executive, Johannesburg Tourism Company stated “who would have thought Joburg would have been the epicentre of the World Cup?

“Today we are now standing on a par with the other previous host nations of the World Cup.”

The Joburg tourism chief also highlighted how one of the great success stories had been the infrastructure improvements to the city, including the Gautrain and the Rea Vaya – Johannesburg’s new rapid bus system that whisks fans from points across the city to games at two host stadiums, Soccer City and Ellis Park.

“The tournament has been a platform that has changed the geo-political face of Joburg. The new infrastructure has helped decongest the roads, it has initiated the construction of the Gautrain and the implementation of the Rea Vaya.

“Sport tourism is a catalyst for sustainable growth, and it is essential that we ensure the World Cup is a springboard for the future.”

One of the other patterns to emerge from the tournament has been the explosion of social media on the World Cup stage compared to four years ago. Keynote speaker, Clay Smith, Senior Business Director, Octagon, highlighted how Sept Blatter’s Twitter site had been attracting followers at a rate of nine per second.

The delegation included a large Brazilian contingent, eager to gain insights and analysis ahead of their hosting the FIFA 2014 World Cup and the 2016 Olympics.

Nilo Felix, the Rio representative of Embratur, and Valieria Dias, Directora de Projetos, Ministero do Esporte, Brazil gave a presentation of the unprecedented opportunities Rio de Janeiro faces ahead of hosting the world’s two greatest sporting events. These include the creation of Brazil’s first zero energy building with the upgrading of the Maracana, extending the highways to facilitate a Johannesburg-style Rea Vaya, rapid bus transit.

The inaugural WDSE is showcasing the US$600 billion a year sport tourism industry at the heart of one of the biggest and most important events that the world will ever stage.

Co-located alongside the final week of the 2010 FIFA World Cup in South Africa, the landmark five-day exhibition and conference program will showcase to the most rapidly growing sector in the global travel and tourism industry. At a time when some traditional tourism trends are in decline, sport tourism continues to flourish and is set to grow exponentially in the next decade.

20,000 visitors are expected to attend this ground-breaking event, being held from 5th to 9th July.

For more information go to  www.worldsportdestinationexpo.com/