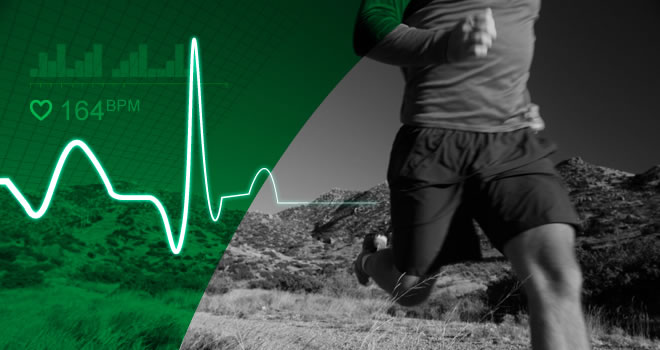 A new report confirms Australia can expand its exports of sport technology exporter.

Presented at the inaugural Australian Sports Technologies Network (ASTN) National Conference, the report Lifting Our Game: Developing sports technologies to create value, by Professor Danny Samson of the University of Melbourne, highlights that the global sport technology market is worth $250 billion annually.

Commenting on the report, Federal Sport Minister Kate Lundy explained "this report is the first major study into our sports technologies industry and emphasises Australia currently exports less than $500 million – or 0.2% of global consumption – in a worldwide market for sporting and recreation goods worth $250 billion.

"The report says Australia already 'has a few islands of excellence' when it comes to sports technologies development, but that Australia has the strong potential for growth in the evolving sector.

"There are significant business and trade opportunities for Australia in the Asian Century. With a strong link between sport and industry in Asia, Australian business has a unique opportunity to make strong connections through sport and open doors to new markets.

"This growth could result in the creation of thousands of jobs and develop more opportunities for people in the sport sector in all levels of sport."

Senator Lundy, who formally opened the ASTN conference, backed the creation of ASTN with $225,000 in funding from the Federal Government.

In addition, an upcoming multi-million dollar sport technology investment fund aims to encourage entrepreneurs, investors and other industry players to come together.

The fund, set to exceed $10 million, is being put together by James Demetriou - brother of AFL Chief Executive Andrew.

Hill states "the network is getting national traction with the universities but there's still a considerable length of time faced by inventors who want to commercialise their ideas (while) fund is very important because commercialisation is often the missing link for start-ups.

"There's not a lot getting to market, which is down to a number of things such as a lack of guidance on commercialisation, a lack of access to funding and not enough education.

"Given our stature in world sport, there aren't many Australian companies out there. This is the first time that there's a co-ordinated industry approach, to bring everyone to the table. There's a huge potential for growth."

Backing the Lundy, today launched a new collaborative initiative which brings together universities, sports technology enterprises and other industry players to help the development of new sporting technologies in Australia.

The Federal Government has provided $225,000 in funding to establish the new Australian Sports Technologies Network and invest in Australia's continued improvements in sporting performance.

Senator Lundy has previously backed the fund statting "this new network has the potential to unearth a new wave of Australian-made sport technologies.

"As global market opportunities emerge, growing this industry in Australia could lead to great economic opportunities and thousands of jobs.

"This is why the Australian Government is supporting the establishment of the Network and investing in continued improvement in sporting performance and economic performance.

"With some of our finest researchers, developers and entrepreneurs supporting this new initiative, I am confident it will deliver dividends."