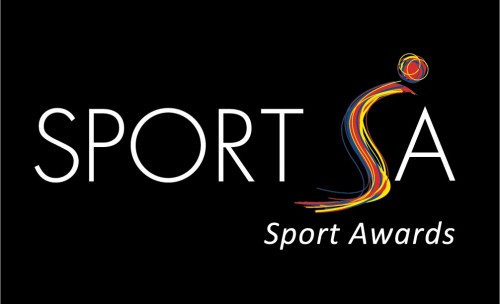 The Awards present the opportunity for industry professionals, sport participants and the public to acknowledge outstanding performances of members and staff.

Awards are presented in the following categories:

The three finalists in each category are announced and acknowledged at the Partners and Members Breakfast on Friday 14th October and winners are presented at the KPMG South Australian Sport Awards on Thursday 17th November at Adelaide Oval.

All finalists are invited to attend both functions at no cost where they will be recognised for their achievements.

Click here for nomination forms and further information, including previous winners are available on the Sport SA website at www.sportsa.org.au.