Sport NSW celebrates the best of sport in 2015 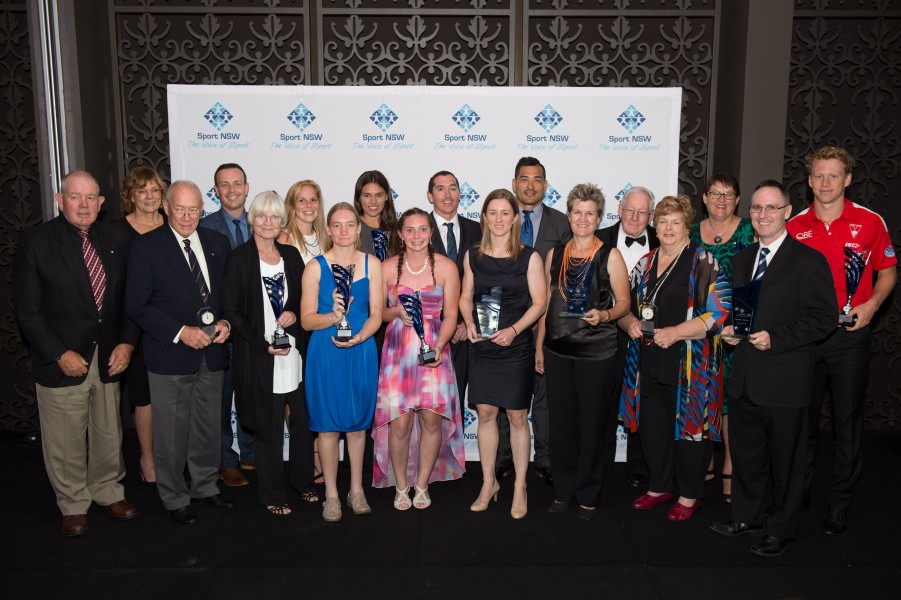 The best of sport in NSW, from international achievement to life time contributions, has been honoured at an event celebrating achievement, diversity, inclusion and all that is good in sport.

Green was crowned 2015 NSW Athlete of the Year for her role in the Australian Diamonds’ gold medal win in the 2015 Netball World Cup at Sydney Olympic Park, which also won Event of the Year at the 21st annual Sport NSW awards night at the prestigious Curzon Hall, Marsfield.

A total of 15 awards were presented in an inspiring evening which also recognised coaches, administrators, volunteers, masters and young athletes and athletes and teams with a disability.

Green was unable to attend the ceremony on the evening of Thursday 18th February because, although she retired from international netball after the World Cup in August 2015, she announced this week that she would continue to play in the national competition and is currently in New Zealand, preparing for the NSW Swifts season.

“I would like to thank Sport NSW for this Award, it’s just an absolute honour, I was shocked when I got the phone call,” said Kim.

Green’s international retirement came after a career of successful captaincy, 109 ANZ Championship appearances and 74 appearances for Australia that include two Netball World Cup Gold Medals, two Commonwealth Games Gold and Silver Medals. She is one of Australia’s top 10 most capped players of all time.

Green added “I would just like to thank all the athletes and fellow finalists that were amongst this group, to be named amongst you guys, I’m truly honoured, congratulations on your year as well.”

The NSW Lendlease Breakers won the National Professional League - Team of the Year Award for their outstanding 2015 performance after winning both the Women’s National Cricket League and Women’s T20.

She dominated the swimming world with her incredible performance at the IPC championships in Glasgow, Scotland, taking home four gold medals and setting the World Record and Oceania Record in the women’s 100m freestyle. 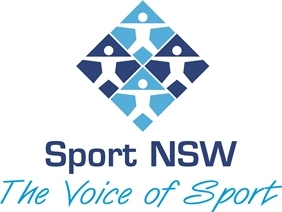 Australian Wallabies Head Coach, Michael Cheika, and Diving Australia’s Head Coach, Chava Sobrino, were among the top award winners, with the pair sharing the category of Coach of the Year for the second consecutive year.

Cricket NSW was once more victorious when they claimed the Organisation of the Year Award against some fierce competitor, including Netball NSW, Equestrian NSW, Tennis NSW, Rowing NSW and Women’s Bowls NSW.

The Organisation of the Year also won the Inclusion/Diversity Award for their instrumental work in developing programs to promote an inclusive environment and create cricket as a sport for all.

This year, Sport NSW introduced the Inclusion/Diversity Award for organisations who demonstrate outstanding commitment to the principles of inclusion and diversity in their sport or the sport industry as a whole. It is a celebration of the work being done towards building a holistic and all-inclusive sporting community across the board.

Battaerd explained “this awards program is an integral event in the state’s sporting calendar, providing an opportunity for the New South Wales community to unite, celebrate and acknowledge those whose contribution is the lifeblood of our state’s sporting community.”

The Award winners are:

The NSW Sports Awards is an all-embracing event that acknowledges the variety of sporting activity and achievement across the state every year.

NSW Sports Federation Inc. operates under the name of Sport NSW and is the active voice and peak body for sport in NSW. Sport NSW has been operating since 1991 with a membership representing over 15,000 community sport clubs and associations and 2.5 million participants, volunteers and workers in NSW sporting organisations.

For more information about the NSW Sports Awards go to www.sportnsw.com.au