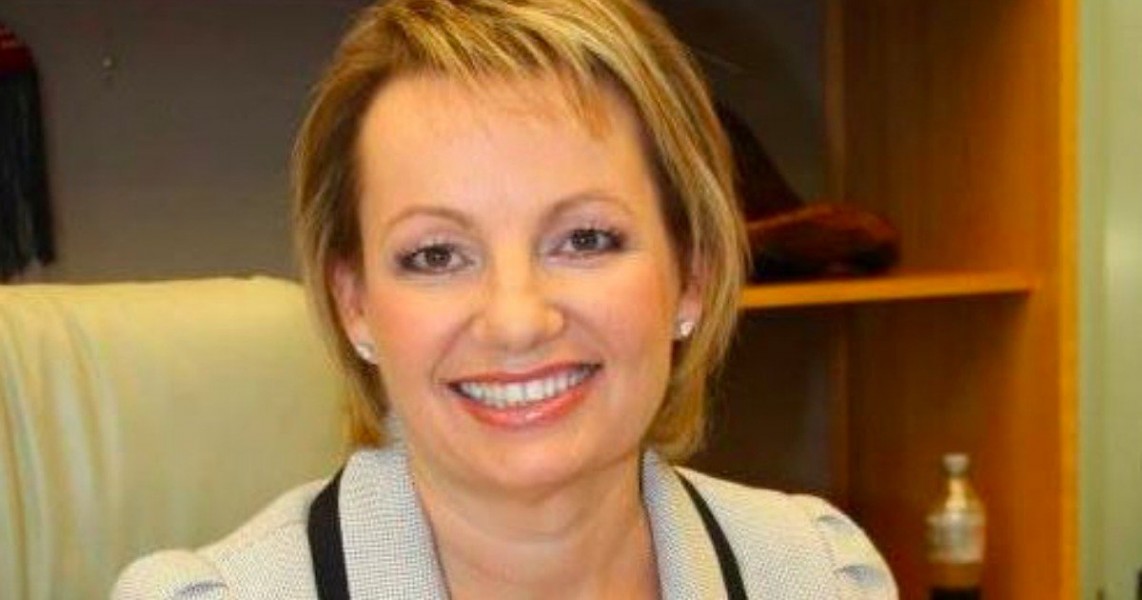 Having stepped down from her portfolios of Minister for Health and Aged Care and Minister for Sport earlier this week, Sussan Ley has today announced her resignation from the Australian Government amid an ongoing expenses scandal.

Ley stepped aside from Cabinet on Monday, amid two investigations into her travel expenses, which included billing taxpayers to attend two New Year's Eve events hosted by a prominent Queensland businesswoman and donor.

Ley was also criticised for purchasing a $795,000 luxury apartment on the Gold Coast while on a taxpayer funded trip, claiming it was an impulse purchase.

Ley blamed media scrutiny as having influenced her decision, claiming that she had not broken any rules, stating “I am confident that I have followed the rules, not just regarding entitlements but most importantly the ministerial code of conduct, and I do not object to the material that I have provided being made public.”

Primer Minister Malcolm Turnbull said Senator Arthur Sinodinos would stay on as acting Health Minister and Sport Minister with a permanent replacement to be announced next week.

Prime Minister Turnbull has also announced a new compliance body to oversee parliamentary expenses, based on a similar system in the United Kingdom.