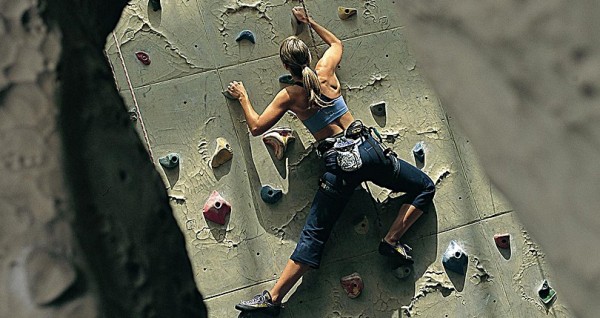 The Australian Olympic Committee is predicting that interest in sport climbing will rise to unparalleled levels after the sport edged closer to making its Olympic debut in 2020.

The Tokyo 2020 Organising Committee selected the sport as one of five new events that are proposed to make their Olympic debut in just under five years’ time.

Sport climbing, along with baseball/softball, surfing, karate and skateboarding, will be presented to the International Olympic Committee (IOC) who will make a final decision at the 129th IOC Session in Rio de Janeiro, Brazil in August 2016.

Participation levels in sport climbing in Australia have been increasing rapidly in recent years with competitive athletes tripling since 2008.

“The sport climbing community around the world has been working hard towards achieving this goal so, as you can imagine, it will be welcomed in many countries.”

Approximately 300,000 Australians participate in climbing at climbing gyms across the country and if the sport was to be included in the Tokyo 2020 Games these numbers would be expected to rise.

LeBreton added “the Olympic Games offers sport climbing a great opportunity to share our sport with those outside our community and to inspire the next generation of climbers.

“One thing is certain, people are going to really like what they see in Tokyo.”

The likes of Australian Open and Junior Lead Champion Campbell Harrison and World Youth Championship competitor Roxy Perry would be in their climbing prime when the 2020 Games come around. 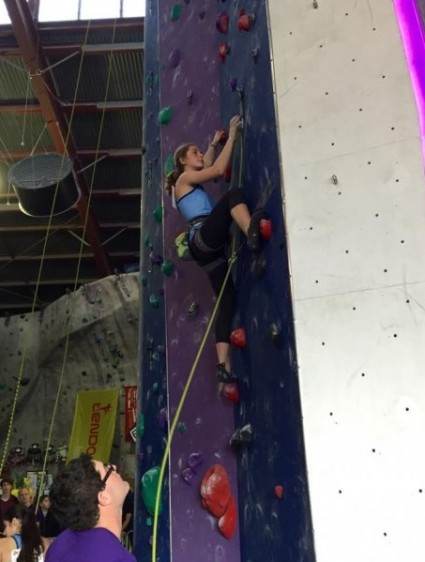 Harrison stated “it would be a dream to be able to compete at an Olympic Games.

“When I first started I never thought it could become an Olympic sport but after going overseas and seeing just how big it is I definitely realised the sport has what it takes.

“It would definitely be a target of mine to train hard and eventually represent Australia at the Tokyo 2020 Games.”

18-year-old Victorian Perry has competed at three Junior World Championships and will be hoping to step up to more senior international competitions in 2016.

Perry added “I’ve competed at one senior World Cup event before but next year I will be targeting a lot more.

“There are quite a few midway through 2016 before the World Championships in Paris which I am hoping to qualify for.”

Harrison and many other Australian sport climbing stars will be in action at the Australian Boulder Climbing Championships in Victoria in the coming weeks.

The event takes place in Ballarat from 9th to 11th October.

With thanks to Matt Bartolo, www.olympics.com.au