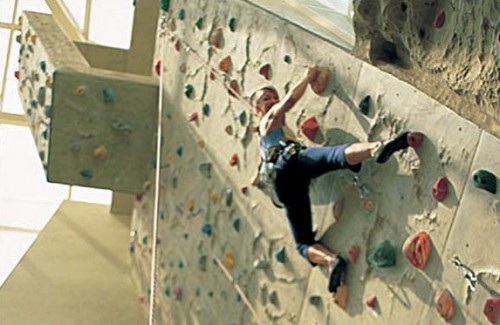 Sport Climbing Australia (SCA) has announced the appointment of Paul Sergeant Events (PSE) as its exclusive commercial and marketing partner in a five-year agreement.

Explaining the linke, SCA Chairman, Romain Thevenot advised “Sport Climbing is one of Australia’s newest and most engaging sports.

“Interest in the sport at all levels is developing at an incredible rate with more and more climbing centres opening around the country.

“In PSE we have a partner that will work closely with SCA to market the sport and develop our commercial program as we head towards the 2020 Tokyo Olympic Games.

“These are exciting times for the sport in Australia and we are delighted to have the PSE team on board.”

PSE Managing Director Paul Sergeant added “when I first watched sport climbing I couldn’t believe my eyes. The strength, and athletic ability of climbers was a sight to behold.

In addition to working with SCA to market the sport and develop the commercial program, Thevenot commented “we have an ambition to bring top class international sport climbing events to Australia and PSE’s vast event experience will be a major asset in this area.

“They have already completed an observation visit to the China Open for an international bouldering, lead and speed climbing competition in Guangzhou and are now working closely with us to assess what needs to be done to bring an international event to Australia.”

Sport Climbing Australia's mission is to promote, develop and grow sport climbing for the enjoyment of all and work in the direction, regulation, promotion, development and furtherance of indoor climbing as a whole around Australia.

Sport climbing is recognised by the IOC and will be a medal sport at the 2020 Olympic Games in Tokyo. The Olympic competition will see a combined format of all three main disciplines of sport climbing which are outlined below:

Lead Climb: is about height, endurance and strategy where athletes climb rope-tied, one at a time, on an overhanging route with a six-minute time limit and the one who gets the highest wins.

Boulder Climb: focuses on power and technique for an explosive performance of a maximum of 10 movements to a maximum of 4.5 metres.