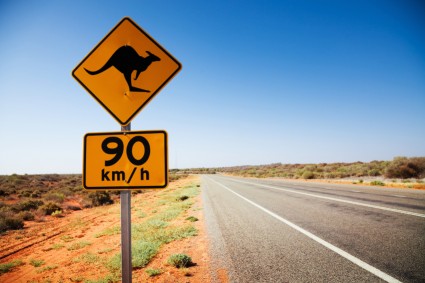 The latest quarterly International Visitor Survey shows continuing growth in tourism arrivals from the USA and United Kingdom, signalling a return of Australia’s traditional inbound markets and the biggest growth in international spend in 15 years.

Commenting on the results, Australian Tourism Export Council (ATEC) Managing Director Peter Shelley stated “these figures reflect what ATEC is seeing from our members across the country who are reporting a positive start to 2016 off the back of returning western markets and continued growth of eastern markets.

“Right now, tourism is a leading Australian export, recording 18% growth in the past year and contributing an extraordinary $36.6 billion in export earnings, with strong prospects for the coming years.

"This growth is enormously influenced by a 45% spend increase from the China market which is now worth $8.3 billion off the back of a 21% growth in Chinese visitor numbers for 2015.

“All indications are that Chinese New Year was once again a tremendous success with ATEC members from both city and regional areas indicating year on year growth - but there are increasing concerns raised across the industry of bottlenecks or impediments which have the potential to impact future growth. 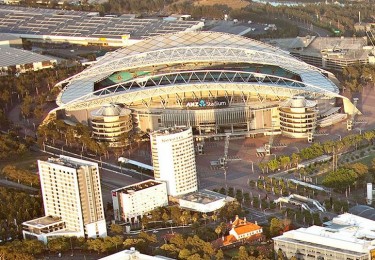 Shelley said one of the important issues facing the industry was the availability of accommodation in both Sydney and Melbourne which is posing challenges particularly for tour groups.

He added “a key challenge is that both Sydney and Melbourne are full - a great situation for those that have their ‘No Vacancy’ sign up, but a challenge for the series tours and other international visitors who are finding it difficult to access a room at a reasonable price.

“Whilst access to rooms in the major cities is an issue, concerns are also being expressed about the lack of both skilled and unskilled labour required to deliver quality experiences across the country.

“We can see there are real short term issues affecting the ability of tourism businesses to operate on a day-to-day basis, as well as reticence of tourism developers, who recognise the opportunities and are willing to invest in new infrastructure, but who are holding back due to labour constraints.

“Labour shortages are a serious issue facing our success and is one that must be addressed by both government and the tourism industry and one ATEC will focus on in the lead up to this year’s Federal Election.”

The latest International Visitor Survey is available at www.tra.gov.au