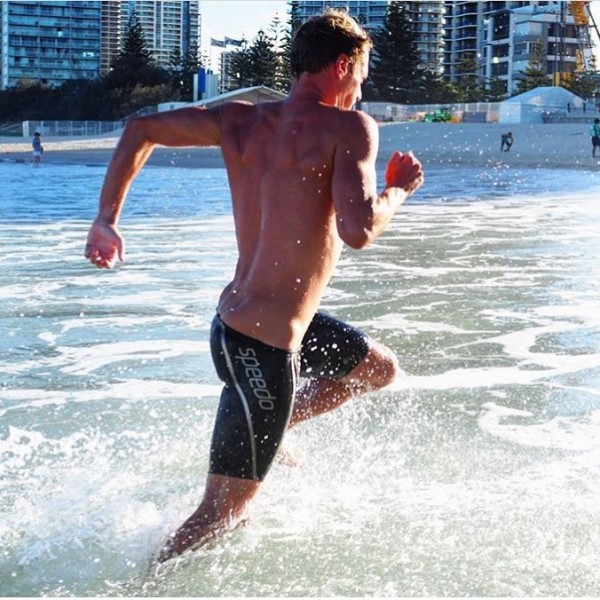 Ahead of the 2018 Sydney Gay and Lesbian Mardi Gras, leading swimwear brand Speedo has highlighted its support for diversity and inclusion in sport with the announcement of an official partnership with Team Sydney Sports.

Explaining its aim to support wider community involvement in sport, Speedo Brand Manager Graham Eyres stated “it’s our mission to inspire all Australians to swim, and grow the sport of swimming, and we believe our involvement with Team Sydney will help achieve this.”

“This isn’t just about supporting the swim or water sports clubs, Speedo’s drive to encourage all people to add swimming into their general fitness regime and training means this partnership will reach out to all our clubs.”

Team Sydney is a non-profit organisation staffed by volunteers and is responsible for the organisation of local events such as the sports presence at Mardi Gras Fair Day and Parade.

2018 will mark 40 years of the Sydney Gay and Lesbian Mardi Gras and 90 years of Speedo, the iconic brand have been launched in Bondi in 1928.

A statement from Speedo advised “(we are) excited to be supporting this years’ Mardi Gras theme of evolution; Speedo LGBTQI staff will join Team Sydney sports to march in the Sydney Gay and

Lesbian Mardi Gras and will proudly take to Oxford Street with thousands of other marchers in 2018 to show their support of the LGBTQI community.”