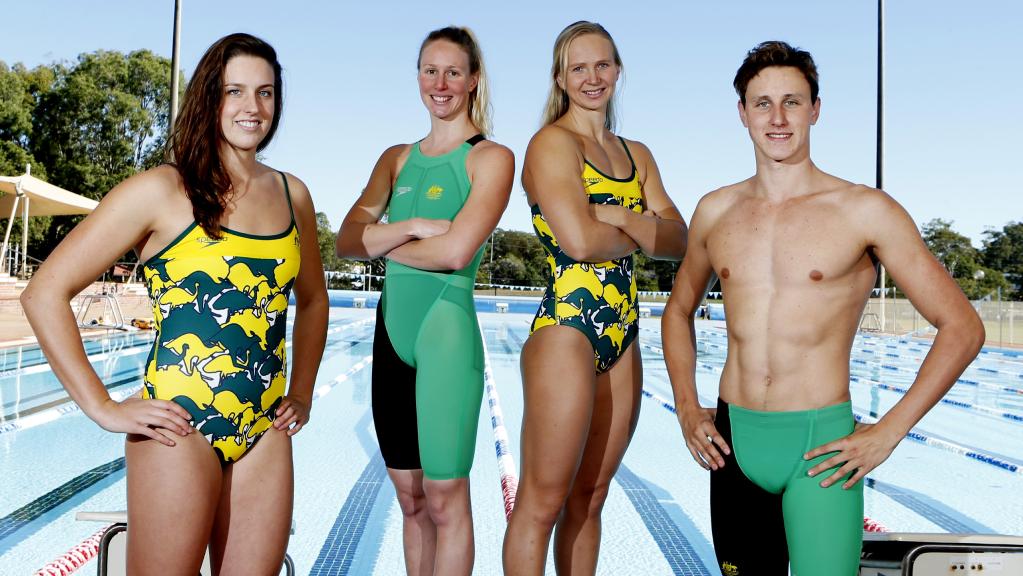 Under the terms of the agreement, Speedo will supply training and competition swimwear for the team at the Games.

Commenting on the partnership, Graham Eyres, Brand Manager at Speedo Pacific, stated “we’re thrilled to be extending our relationship with the team.

“It’s our mission to inspire all Australians to swim and grow the sport of swimming, and we believe our Commonwealth team sponsorship will do this.

“We can’t wait to see what our swimmers and divers deliver on a home soil Commonwealth Games.”

The host team will be hoping to replicate their performance in the pool at Glasgow 2014, where they secured 57 swimming medals, including 19 gold, 21 silver and 17 bronze, while the team’s divers also earned two gold, three silver and three bronze medals.

The agreement comes shortly after Speedo extended a partnership with the Australian Olympic team for a further 12 years, taking their relationship to the 2028 Olympics.