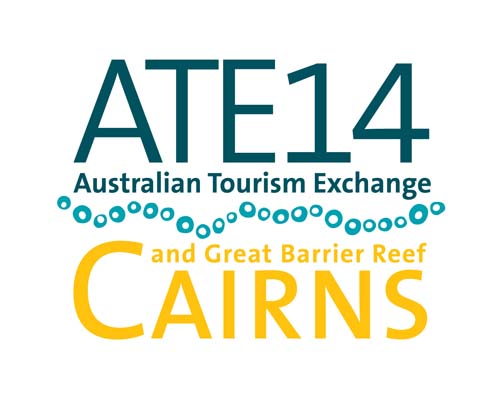 About 1,800 delegates are attending the event at which Australian tourism operators showcase their products, meet overseas contacts and negotiate business deals in a bid to boost the country's tourism market. The event hosts 600 travel wholesalers from 40 countries together with 1,200 sellers from over 500 Australian firms

Welcoming the event, Federal Minister for Trade and Investment Andrew Robb stated "ATE is the largest trade show of its kind in the Southern Hemisphere and the premiere annual tourism event for the Australian tourism industry.”

Queensland's Tourism Minister Jann Stuckey is expecting the annual event to contribute to the Queensland Government's goal of doubling overnight visitor spending to $30 billion by 2020.

Minister Stuckey added "the destinations and tourism products of Queensland will be centre stage with the strongest presence of any state at the event." Ms Stuckey, who along with Mr Robb, will attend the event.

In addition to the $10 million injection to the local economy, $85 million is business in expected to be written at the event.

However, delegates at the event are concerned about this week’s Federal budget and potential reduced for funding for Tourism Australia. In addition, there is concern that tax rises may impact Australians’ discretionary spending and the country’s $100 billion tourism industry.