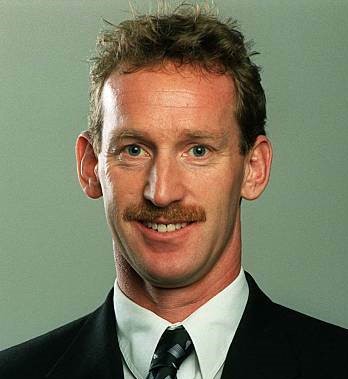 The contestable funding is in addition to the $15 million investment for the nine 'targeted' sports announced in February this year. The targeted sports are athletics, cycling, rowing, swimming, triathlon, yachting, rugby, cricket and netball.

Women's hockey and canoeing are among the sports to receive significant boosts in investment.

Improved on-field results and a restructured high performance programme have resulted in a $650,000 investment in the womenâs hockey programme. A huge year looms ahead for the Black Sticks women with the Champions Trophy, World Cup and Commonwealth Games.

"With $195,000 support from SPARC this year, the Black Sticks women have secured a world class coach, put robust systems in place and have a high performance plan that instils confidence."

Canoe Racing New Zealand gets an increase in investment in its high performance programme which now totals $800,000. Toomey says the increase reflects the growing depth in the sport at the elite level.

Toomey added that "canoe is developing a wider range of world class athletes and crews and has good potential looking ahead to the 2012 Olympics and beyond. Weâll be working closely with Canoe Racing New Zealand to ensure that potential is realised."

In addition to the contestable high performance programme investment, $816,500 is being provided to national sport organisations for 2010 in service credits. Service credits cover the cost of sports medicine, sports science and athlete development services provided through the New Zealand Academy of Sport.

In the week following the All Whites qualification for the 2010 FIFA World Cup, SPARC pointed out that New Zealand Football had not request funding for the All Whites high performance programme for 2010. The Agency highlighted that SPARC did invest $250,000 in 2009 for the World Cup qualifying campaign and SPARC's $265,000 funding for the Football Ferns women for 2010 as part of a $920,000 four year investment through to 2012.

SPARC also highlighted that New Zealand Rugby League (NZRL) did not submit a high performance proposal stating that the NZRL is still in the process of finalising its new strategic plan and that SPARC is in ongoing discussions about future potential investment.