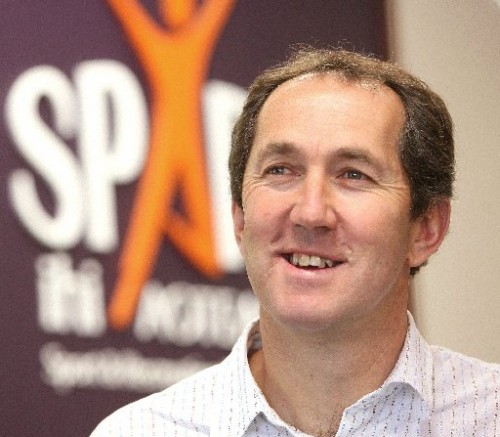 Speaking of the appointment to one of the most influential positions in New Zealand sport and recreation, SPARC Chairman John Wells explained, "Peter has a great balance of commercial skills and Government experience as well as an outstanding knowledge of the sport and recreation sector."

Miskimmin joined SPARC in November 2006 in the role of General Manager Sector Development after 17 years at New Zealand Post coupled with a wealth of experience as an athlete, administrator and coach.

A former captain of the New Zealand hockey team, he played 150 test matches for New Zealand and played at two Olympic Games and two Hockey World Cups and was twice named New Zealand Hockey Player of the Year.

He is a New Zealand Academy of Sport carded coach and has coached the Wellington Men's National League Hockey Team since 2003, winning three national titles and was named Sport Wellington Coach of the Year in 2006.

Miskimmin has been a Board member of the New Zealand Olympic Committee, the New Zealand Sports Foundation and SPARC as well as Chairperson of the Athletes Commission. He has also been President of the Olympian Club of New Zealand since 2000.