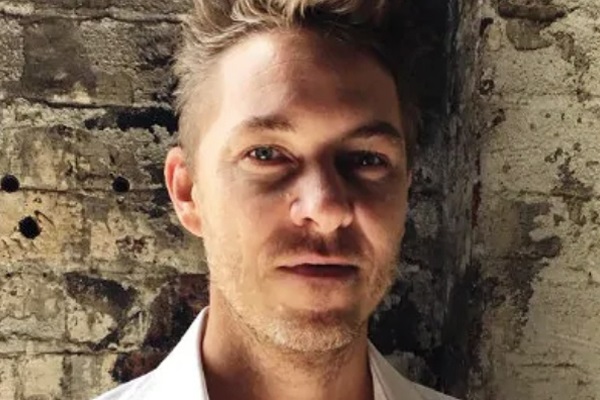 The son of Ian Thorpe’s former swim coach has been charged with 57 child sex offences involving 11 boys at a swim school in southern Sydney.

An additional 47 additional charges, including aggravated sexual assault offences, involving another nine boys between the ages of eight and 16 were added by NSW Police before his bail hearing yesterday at Sutherland Court.

Paul Frost is the son of Doug Frost, who used to coach Ian Thorpe and the 2000 Sydney Olympics swim team. He is also a former Masterchef Australia competitor.

The alleged abuse took place at his father's business, the Doug Frost Swim School at Padstow, between 1997 and 2009.

He stated "the corroborating of all this, why have these individuals come forward now? What is striking about this is that they were all part of the swim class.

"(There is) the possibility of concoction or contamination." 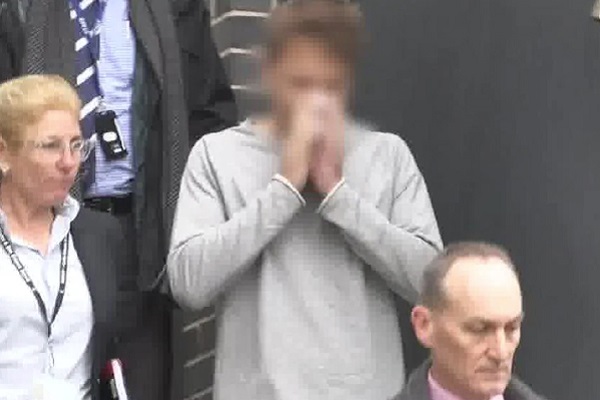 However, the NSW Police prosecutor said the alleged victims were adults now and were unlikely to have been in contact with each other, advising "it's not the complainant of one child who comes forward some years later, it's a number of complainants ... the allegations are very similar in nature."

Magistrate Chris McRobert decided to grant the accused bail given his clean criminal record and the recent financial hardship placed on his family.

As part of his bail conditions, Frost will have to post $10,000, surrender his passport, hand over the title deeds to his house and not contact any alleged victims.

He remains behind bars at Silverwater Correctional Centre while his legal team works to secure the bail.

He advised "we take these matters very serious and if anyone has been subjected to any (alleged) sexual offences as a child, we encourage them to report it to police."

Detective Superintendent Reynolds said Frost allegedly groomed his victims for some time before the alleged abuse began around squad training sessions before and after school.

The Doug Frost Swim School was listed by HCF Health Insurance as a Learn To Swim program provider as recently as July 2018, though the business’s ABN expired in November 2017.

Images: Paul Frost (top, from LinkedIn) and leaving Court (below, courtesy of the NSW Police).