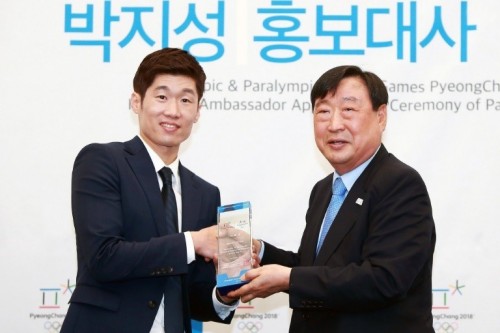 The South Korean Government has advised of its readiness to host the February 2018 Winter Olympics in PyeongChang.

With event venues in host city PyeongChang already 97% complete, Games organisers expect an estimated 60,000 to 80,000 individuals to come each day during the Olympics.

According to Games Organising Committee foreign press spokesperson Nancy Park "it's a very special region because it's a mountainous region and yet we have all the different conditions ready to host the games and also because that region has very close proximity to the ocean where we have all our other venues."

The South Korean Government has allotted more than US$10 billion for the construction of railroads and high-speed trains, which will be used for faster travel from the South Korea capital of Seoul - about three hours away.

Moreover, there is also an ongoing construction for the Olympic stadium, which has a 35,000-person capacity.

Park added “we have the opening and closing ceremony take place here. This is also in construction now... on track to be completed by the end of this year.”

Park also said they are very eager to show the Korean wave and the traditional culture of Gangwon province to foreign visitors during the event, adding “we're very excited for the opportunity to showcase Korean culture, Korean music, Korean cuisine and all of these.” 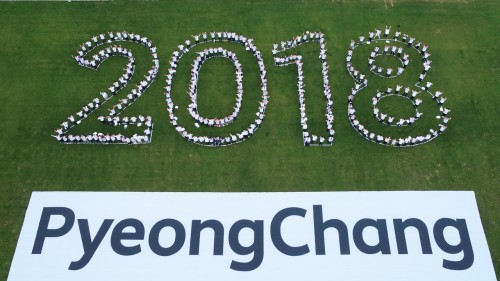 In other PyeongChang Winter Games news, South Korean football legend Park Ji-sung, has been named as the latest honorary ambassador for the 2018 Games.

Park was one of South Korea's best known football stars until his retirement in 2014. He served as the national team captain and represented the country at three FIFA World Cups, scoring at least a goal in each of the three tournaments, winning 100 caps for South Korea, and was also the first South Korean to play in the English Premier League (EPL).

Park said he understands the role of a major sporting event in galvanizing an entire nation, as he had the first-hand experience at the 2002 FIFA World Cup that South Korea co-hosted with Japan.

He commented "I am glad to have this opportunity to contribute to PyeongChang's efforts," Park said. "I am grateful for the opportunity to return the love and support I received as an athlete."

The PyeongChang Winter Games will be South Korea’s second hosting of an Olympics, having hosted the summer Games first time was in 1988.

Image: Park Ji-sung (left) receives acknowledgement as an honorary ambassador for the 2018 PyeongChang Winter Olympics from Lee Hee-beom, Head of PyeongChang's Olympic organising committee, during a ceremony in Seoul on 4th August. (top) and organisers look forward to the Games (below). Images courtesy of PyeongChang 2018.