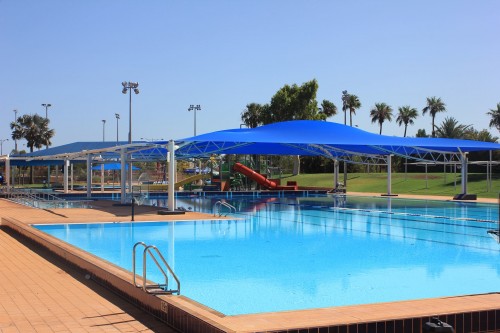 Final works and operational trials are under way for the scheduled official re-opening of the refurbished South Hedland Aquatic Centre on 26th January.

The free Family Fun Day, to be hosted by the YMCA and the Town of Port Hedland, will include pool inflatables, games, food and music.

Vandalism to the facility, which occurred on Tuesday 16th January, and included damage to the Aqua Tower, has been condemned by Port Hedland Mayor Camilo Blanco.

Mayor Blanco stated “I am greatly disappointed to hear of the vandalism that has happened to the SHAC facility.

“The Town of Port Hedland, YMCA and many others across our community have been working around the clock to ensure its successful re-opening in time for Australia Day,” he said.

“Acts like this are simply unacceptable and should not be tolerated in any area of our community”.

“The incident is now in the hands of the Police, and we will return to our focus of delivering a high quality and much-needed facility for the town, and a fun day out for everyone on Australia Day”. 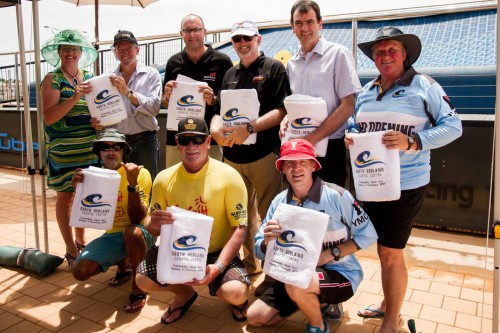 The facility will open without the Wave Rider, which was funded by BHP during the aquatic centre’s redevelopment in 2014 but has had a series of mechanical issues since its installation.

Commenting on this, Mayor Blanco advised “the machine also sat over the existing aqua tower water tanks. To rectify all of the issues with the pool’s filtration, a considerable amount of works must be undertaken to these tanks before opening the aquatic centre again to the public.

“The Town of Port Hedland will store the Wave Rider at its depot in Wedgefield and is in discussions with BHP about its future”.

The Aquatic Centre will open with reduced hours to trial the operation from this Saturday 20th January.