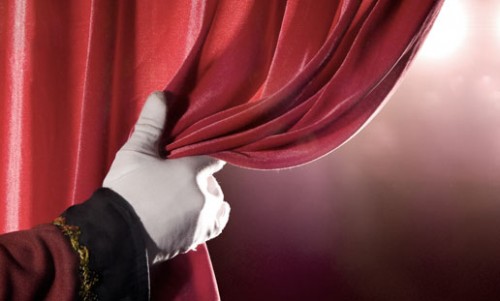 Premier Weatherill said it would enable those institutions to pursue 'blockbuster exhibitions' such as Turner from the Tate, which attracted more than 92,000 visitors over its 100-day stay at the Art Gallery of South Australia breaking the previous record of 81,000 for Egyptian Antiquities from the Louvre in 2007.

The $18.2 million Budget boost is in addition to $6 million for infrastructure works at the Adelaide Festival Centre and Festival Plaza precinct.

In March, the Art Gallery raised concerns in its annual report to State Parliament that it would be "unable to deliver upon the South Australian Government's cultural agenda" unless it received a major injection of funding.

In July last year, a Parliament committee heard that bailouts totalling $1.7 million, including $1.3 million for the art gallery, were handed to the South Australia's major cultural institutions.

Premier Weatherill said the funding boost would help to "maintain the quality of their collections and find new ways to attract people to see them.

"These exhibitions help to increase visitor numbers but also create a buzz along North Terrace, especially when the hours are extended into the evening."

A recent report into Adelaide's night-time economy found the creative and performing arts generated the biggest increase in revenue between 2009 and 2011 - $10 million.

She explained "exhibitions will be targeted at children from the earliest age, preschoolers, primary students and high-school students," adding "cultural institutions no longer exist behind four walls."