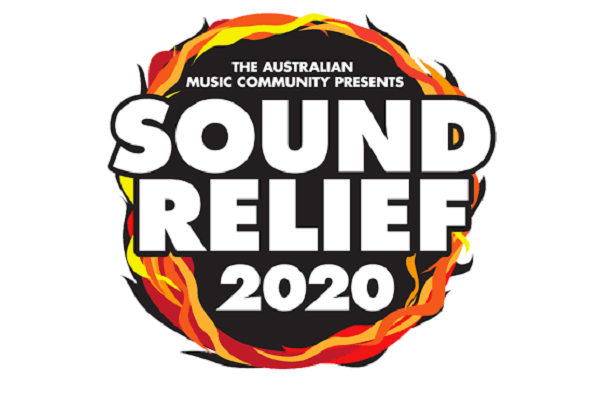 Sound Relief 2020, the planned series of bushfire fundraising concerts, have been cancelled with organisers advising that the concerts wouldn’t “produce the impactful result” desired.

The charity concerts, scheduled to take place over two weekends in March, was assembled by major promoters such as Frontier Touring, Live Nation Australasia, Chugg Entertainment, Secret Sounds and IMC.

Frontier’s Michael Gudinski revealed to Pollstar that six shows would be held across Australia and New Zealand, with expected ticketing and corporate sponsorship funds to exceed $50 million.

While Sound Relief 2020 had not confirmed any acts prior to its cancellation on Wednesday, media speculation suggested acts like Pink, Ed Sheeran, Bruce Springsteen, Elton John and Kylie Minogue might would perform.

In a statement officially confirming the cancellation, organisers advised “since announcing our intention to undertake Sound Relief 2020 the offer of assistance from international and domestic artists, industry, media and suppliers has been second to none.

“However, Sound Relief is a series of concert events that we don’t wish to stage lightly and after careful consideration, we believe proceeding with the concerts in March won’t produce the impactful result that we believe these events can - and should - have.

“It is clear that there is no overnight fix for the issues our beautiful country is currently facing, and our discussions for any future event are subsequently shifting to restoration, recovery and prevention and a view to maximising results to best benefit these areas.”

In 2009, the original Sound Relief brought together artists including Taylor Swift, Coldplay, Kylie Minogue, Midnight Oil and Kings of Leon to raise money towards relief efforts for the February 2009 Victoria bushfires, as well as flood victims in Queensland.