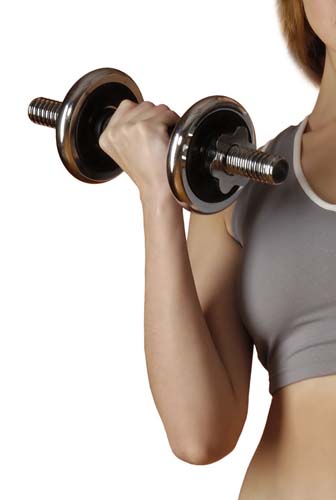 SOKO Chief Executive Tong Liu explained "we have made significant progress toward the execution of our growth strategy, adding eight new facilities to our portfolio in the third quarter and a total of twelve during the first nine months of the fiscal year. We are entering the fourth quarter well positioned to achieve our goal of opening 16 new facilities during the fiscal year through construction, acquisition of majority or minority interest or management agreements.

"Hangzhou and Zhengzhou are the second and third new cities in which we have established a presence this fiscal year, and these new operations expand our geographic footprint to include strategic markets in Eastern and Central China. We believe we can attract a large number of customers and quickly establish our brand by building a presence in these regions similar to that which we have developed in our core markets in Northeastern China."

The four facilities in Hangzhou occupy space in a centrally-located office complex and a luxury residential facility. Consistent with SOKO's approach in Harbin and Shenyang, each location will house one fitness centre and one beauty salon, enabling SOKO to cross-sell its fitness and aesthetic services to customers in this new market and more quickly build its brand.

Additionally, SOKO has entered the Central China market through a management agreement to operate its first facility in Zhengzhou, Henan Province, located in a centrally located, high-traffic commercial area. With an urban population of approximately 7.5 million, Zhengzhou has a large and growing middle-class, which SOKO believes will be receptive to its high-end fitness and beauty services as they are rolled out.

In addition to entering these new cities, SOKO continued to expand its presence in its core markets of Harbin and Shenyang in Northeastern China, with the opening of its third fitness centre in Harbin, and beauty salons in both Harbin and Shenyang.

Under its management agreement model, which SOKO introduced in the first quarter of fiscal 2011, SOKO acquires a minority interest in a targeted facility and assumes the facility's operations in exchange for a management service fee equal to 6% of the facility's gross cash sales (net of tax). In each case (except for the two fitness centres in Hangzhou), SOKO also entered into shareholders agreements with other shareholders in these facilities which contain options that if exercised would permit SOKO to acquire a 100% ownership of such facility. SOKO's management believes that this approach creates the potential to significantly reduces the risk associated with entering new markets, as it eliminates the significant upfront investment associated with the opening of a new facility, allowing SOKO to gradually build its brand in these markets and develop the quality of service provided at these locations to a level consistent with SOKO's wholly- and majority-owned fitness, spa and salon facilities in Harbin, Shenyang and Beijing.

For more information go to www.sokofitness.com